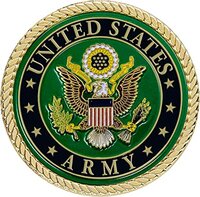 Jerry was born in Louisville, Kentucky to the late Leslie Miller and Grace Harp Miller on January 9, 1942. In addition to his parents, he is preceded in death by his first wife, Reba Miller; second wife, Lupita Miller; one brother and one sister. Jerry was a  member of The Forty and Eight and the American Legion. He took great pride in his country and served in the Untied States Army for several years. Jerry continued to serve in country after the military and worked at Robins Airs Force Base as civil service.

Please go to www.heritagememorialfuneralhome.com to sign the online guestbook.

Heritage Memorial Funeral Home is in charge of arrangements.