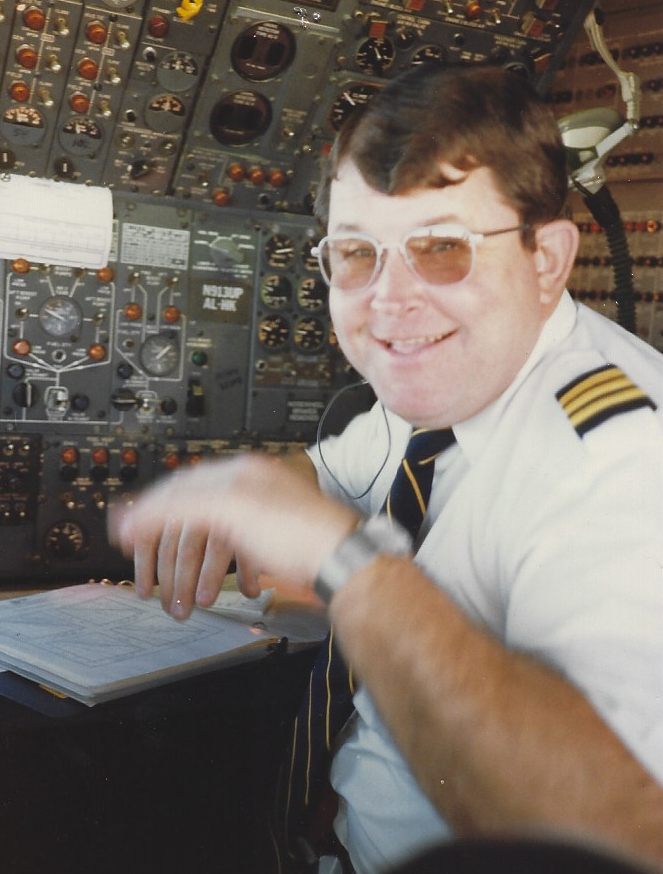 After graduating from Sandersville High School in 1958, he attended Mercer University where he majored in biology and was a member of Alpha Tau Omega Fraternity.  Post-graduate work was accomplished at Louisiana Tech University.

In service to his country, he was in the United States Air Force for 23 years.  He was stationed at many bases including Keesler AFB, Nellis AFB, Eglin AFB, K. I. Sawyer AFB, Beale AFB, Robins AFB and Barksdale AFB. Part of that time was in, around, and over Vietnam as an Air Liaison Officer (ALO), Forward Air Controller (FAC) in O-2 A aircraft and as a B-52 pilot.

After retiring from the Air Force, Clay made a career as a commercial airline pilot flying Boeing and McDonnell aircraft for Federal Express.  He never regretted that he flew cargo and not people. Over the years, he volunteered with many programs and organizations.  Some are: Crisis Lines of Shreveport/Bossier, Louisiana; Memphis, Tennessee and Macon, Georgia; La Bonner Children’s Hospital in Memphis, Tennessee; Amateur Extra Radio Operator and Volunteer Examiner; Centerville Recycling Center; Centerville, Georgia Planning and Zoning Committee; Community Emergency Response Team (CERT); Southeast Regional Little League Tournament; and Museum of Aviation.

The family will greet friends and guests at Heritage Funeral home on July 21, 2022 from 6 p.m. to 8 p.m. Services will be held at Heritage Funeral Home on July 22, 2022 at 10 a.m. Interment will be in Sandersville, Georgia at Brownwood Cemetery.  His burial was to be in his Volkswagen but there were too many contrary rules so a casket will be used.

In lieu of flowers, please make a contribution to a charity of your choice.

It is with great honor Heritage Memorial Funeral Home and Crematory has been entrusted with Mr. Clay Elijah Peacock's arrangements.