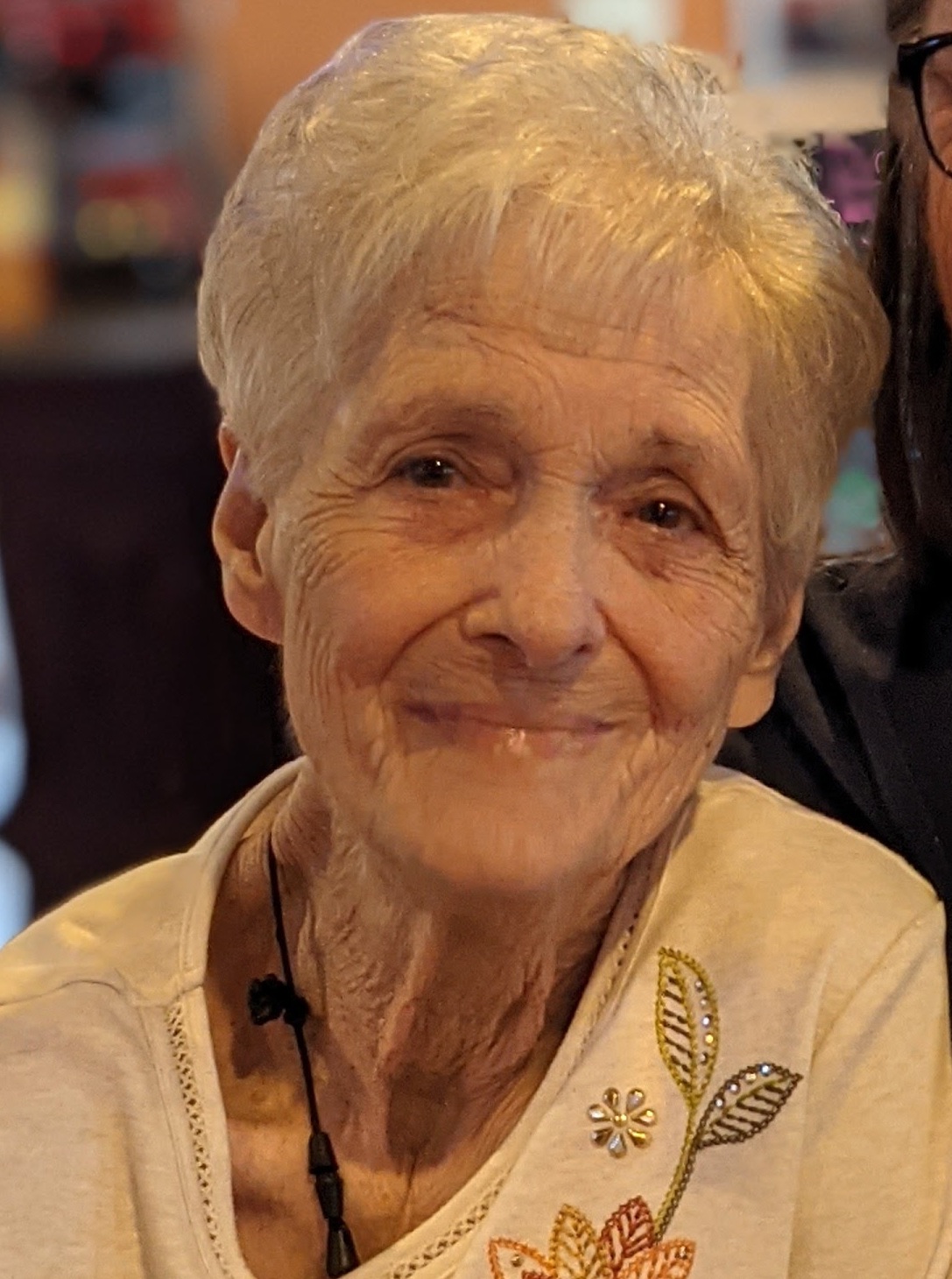 Peggy J. Brandon, 89, went to be with her Lord and Savior on July 28, 2022. A private graveside service will be held for the family at Parkway Memorial Gardens. A visitation will take place at Heritage Memorial Funeral Home, August 3, 2022 between 10:00 AM and 11:00 AM. Flowers are accepted or donations can be made to the charity of the donors choice.

Peggy was born in Fort Valley, GA to the late Brooks and Martha Bradshaw on January 26, 1933. In addition to her parents, she is preceded in death by her beloved husband. Ragnar "Rags" Brandon and her son, Stephen Brandon.
You could often find Peggy at the American Legion Hall or Robins Air Force Base playing Bingo with her grandchildren and friends. She also enjoyed bowling and cooking family dinners. Peggy was also a sports enthusiast; she rooted for the Braves, Falcons, and Georgia Bulldogs. Most importantly, Peggy enjoyed spending time with her beloved family and friends. Peggy was a loving mother, grandmother, great grandmother, and dear friend who will be dearly missed.