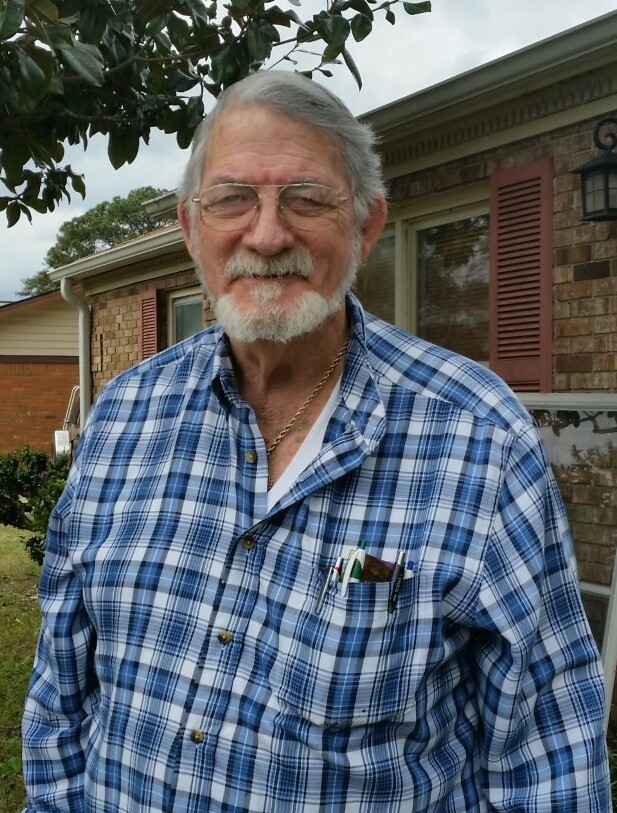 Russell was born in Warner Robins, GA to the late Sara Ruth and Jewell Turner. In addition to his parents, he is preceded by his brother, John Turner.

Russell was a proud and honorable man who served his country in the United States Navy for 4 years before enlisting into the United States Army during Vietnam. Before retiring from the military as a Captain, Russell received various awards and was highly decorated. He received these honors due to his selflessness and braveness. His acts continued outside of the military when he began his second career at Turner Aerial Photography Inc. He enjoyed reading, flying, and most importantly, spending time with his loving family.