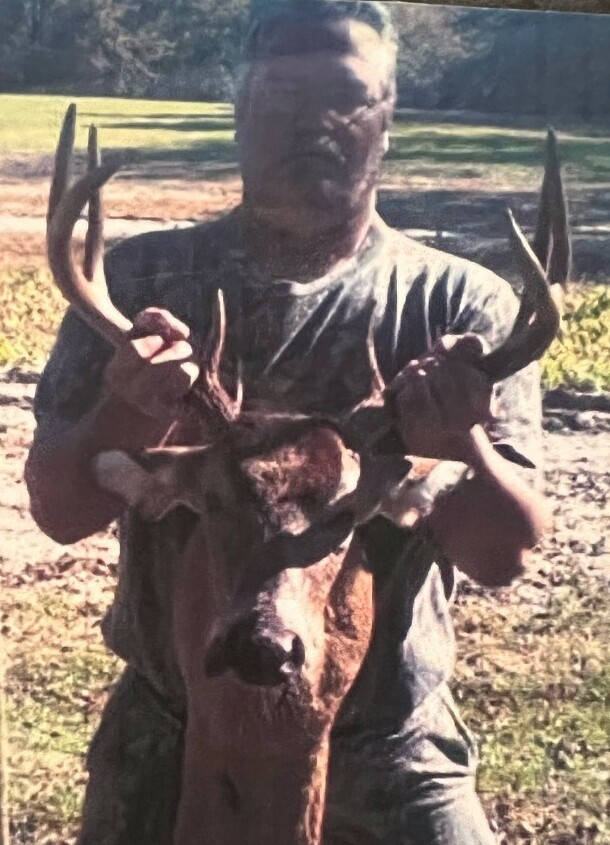 Donald Lowry Babcock, 58, went home to be with his personal Lord and Savior, Jesus Christ on Friday, September 2, 2022. A Memorial Service honoring the life of Don will be held at a later date.

Don was born on June 21, 1964 in Orlando, Florida to the late Dorothy Lowry Babcock and Paul Babcock. Don was a strong willed man who strived to provide for those he loved. He never showed a sign of weakness which resulted in his family looking up to him as their hero. He was very skilled in all things mechanical and could fix anything that was broken. He was a very gentle person as well who would help others during their time of need. Don had possessed a heart for service and served as a Mechanical Supervisor where he did the two things he loved; helping others, and fixing things.

When Don was not working he could often times be found outside in the woods hunting, whitetail deer. He truly loved the peace the outdoors brought to him and the natural beauty of the Lord’s creation. Don possessed a true love and devotion for Jesus. Given the opportunity he would share his testimony and how the Lord has worked within him in a miraculous way. He will forever be remembered for his acts of kindness and always trying to make others smile. He had a special skill that allowed him to make others smile no matter the situation and in doing so brought his warm and infectious smile upon his face.

Left to cherish the legacy of Don is his beloved daughter, Clarissa Talley (Adam); son, Brandon Wedgeworth; Grandchildren: Addison, Dean, Brantley; Brothers: Fred Babcock, Larry Babcock (Gwen), and Brad Babcock (Marion Brantley). Don is also survived by a host of extended family members and countless friends. Please go to www.heritagememorialfunerlahome.com to sign the online guestbook and to leave a condolence for the family.

It is with great honor Heritage Memorial Funeral Home & Crematory has been entrusted with Mr. Donald Lowry Babcock’s arrangements.