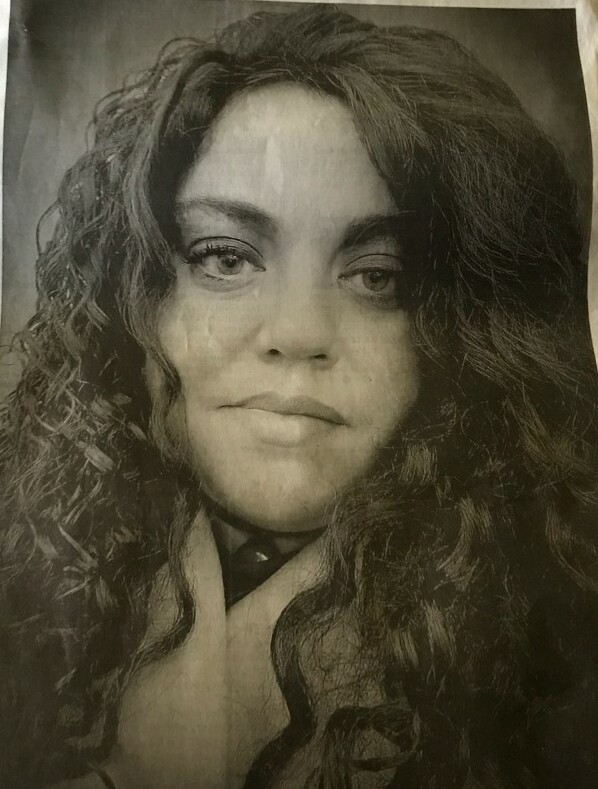 Bonita was born in Pueblo, Colorado to Mrs. Arlene Raigoza and the late Johnny Raigoza. In addition to her father, she is preceded in death by her brother, J.J Raigoza.

Bonita was a loving woman who cared deeply for her friends and family. She started her career off in Addiction Counseling in Colorado and then became a guard in Ordway Prison System. Bonita continued to help others after her job ceased at the prison. Bonita became a Dental Assistant for many years before her illness deprived her of her sight. Even though she became blind, Bonita continued to stay positive and serve her Lord and Savior. Bonita finished her career with Blind Mojo where she sung with her angelic voice.

It is with great honor Heritage Memorial Funeral Home and Crematory has been entrusted with the arrangements for Mrs. Bonita Pope.