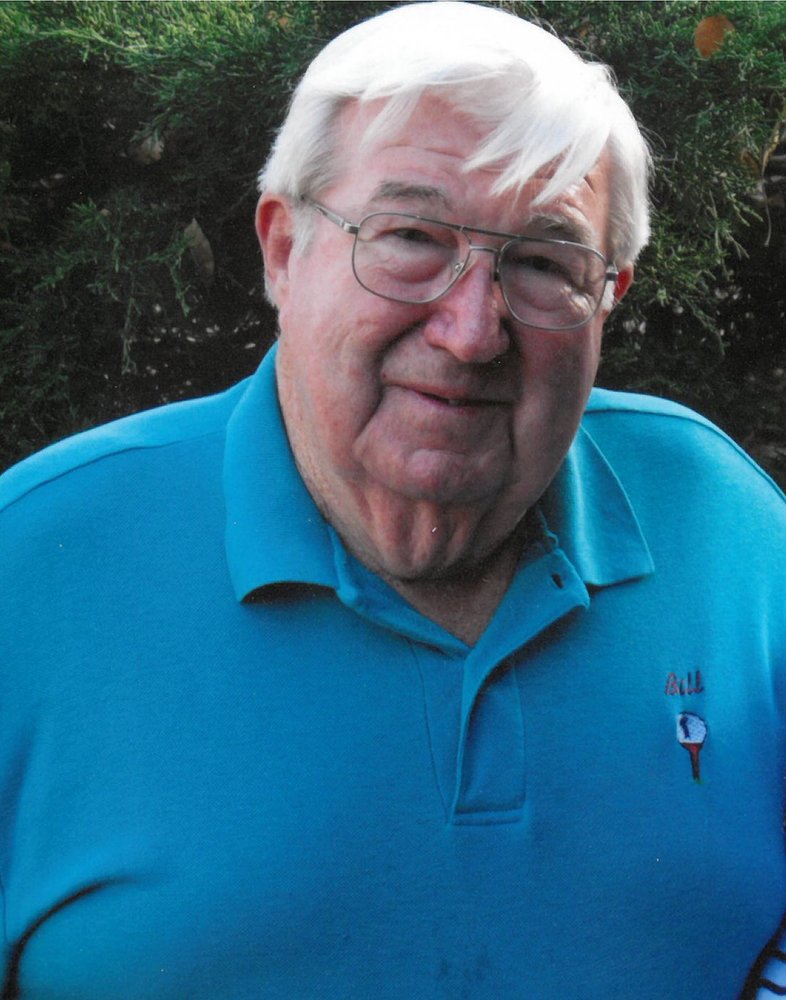 William “Bill” Jennings, Sr., 89 passed away on Friday, October 11, 2019. Services celebrating his life will be held on Tuesday, October 15, 2019 at 11:00Am in the Chapel of Heritage Memorial Funeral Home. A visitation with family and friends will be held one hour prior to the service. Immediately following the services Mr. Jennings will be laid to rest beside his beloved wife, Charlene Rawlings Jennings at Magnolia Park Cemetery.

Bill was born on September 21, 1930 in Sherrodsville, Ohio to Laird and Floy Livingston Jennings. He was a Korean War veteran who served his country in both the Navy and the Air Force. Bill was the epitome of a self-made man. He was an honest man who believed a handshake was as a valid as a signed contract. He was a founding member of WRING, an organization formed to attract industry to Warner Robins and Houston County. Bill was a hard-working businessman, but he always put his family first.

He is preceded in death by his wife and the love of his life, Charlene Rawlings Jennings; father, Laird Jennings; mother and stepfather Floy and William Leatherman; Son, William Jennings, Jr. and daughter, Cheryl Cross; brother, Curtis Jennings.

Please go to www.heritagememorialfuneralhome.com to sign the online guest book and to leave a condolence for the family. It is with great honor Heritage Memorial Funeral Home is entrusted with Mr. William Jennings’s arrangements.

Share Your Memory of
William
Upload Your Memory View All Memories
Be the first to upload a memory!