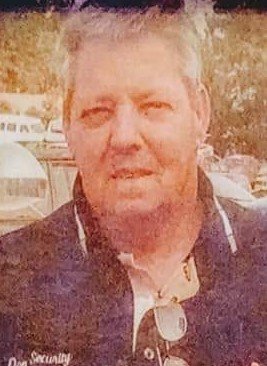 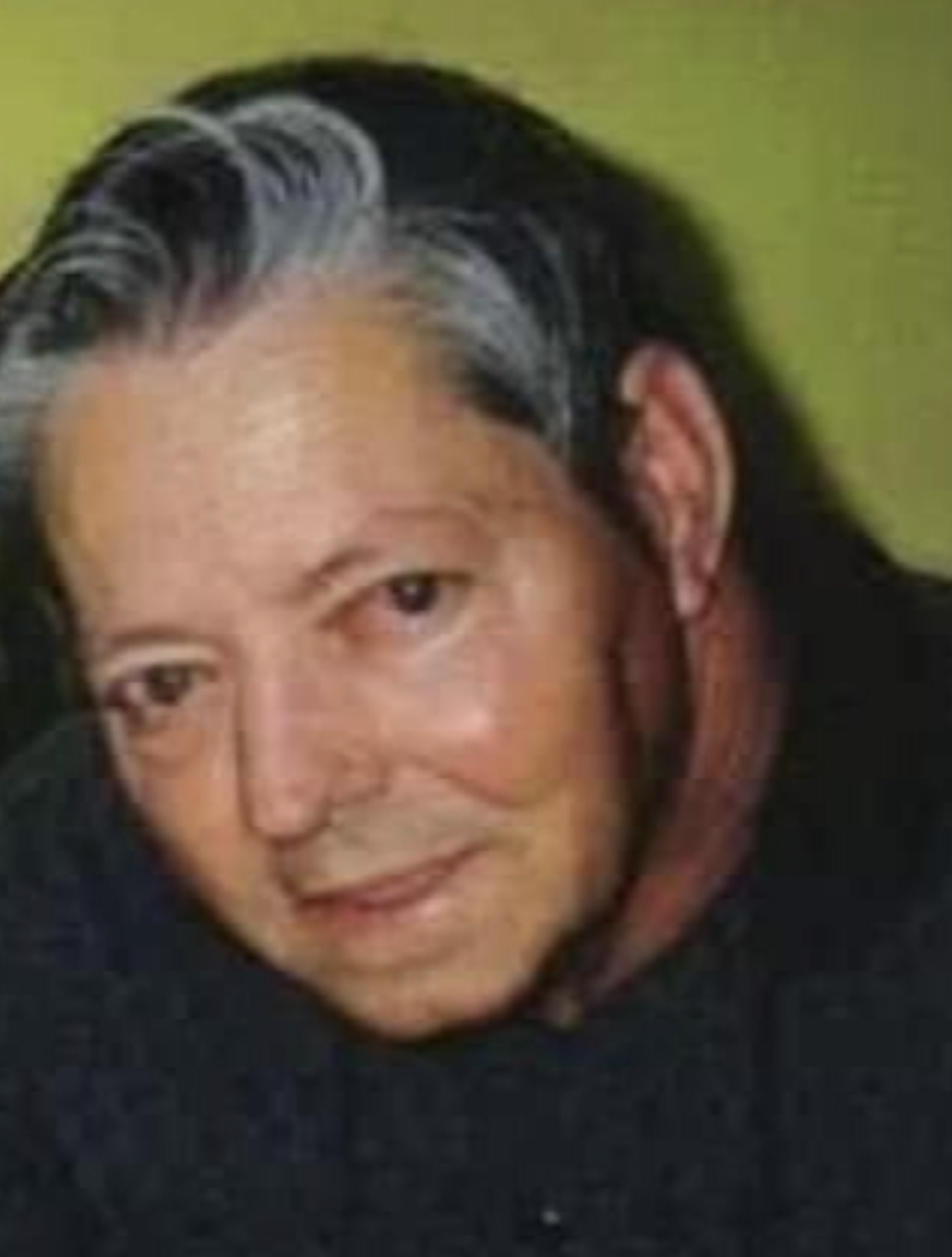 Warner Robins, GA-Gerald Don Vanzant, Sr., 73, went to be with his Lord and Savior, Jesus Christ. A funeral service will be Thursday, October 24, 2019, 2:00PM in the chapel of Heritage Memorial Funeral Home & Crematory. A visitation will be held Thursday, 1:00PM, one hour before the service.
Mr. Vanzant was born June 17, 1946 in Albany, Georgia to the late Fulton Ira Vanzant and the late Lila Folds Vanzant. He served his country in the United States Army and fought in the Vietnam war. Don enjoyed buying, fixing up, and selling cars. He was a loving father, grandfather, great grandfather, and brother and will be missed by all who knew him. In addition to his parents, he is preceded in death by his brothers, Leary Wade Vanzant and Lamar Vanzant.
Don is survived by his children, Gerald Vanzant, Jr. (Lisa) of Albany, Ron Holcomb (Loretta) of Kentucky, Donnie Vanzant of Kentucky, Richard Vanzant (Alaina) of Byron, and Chrystal Wade of Perry; 13 grandchildren; 6 great grandchildren; and brother Wallace Vanzant (Charlotte) of Albany.
Please go online and sign the guest book at www.heritagemfh.com.
Heritage Memorial Funeral Home & Crematory is in charge of the arrangements.

Share Your Memory of
Don
Upload Your Memory View All Memories
Be the first to upload a memory!