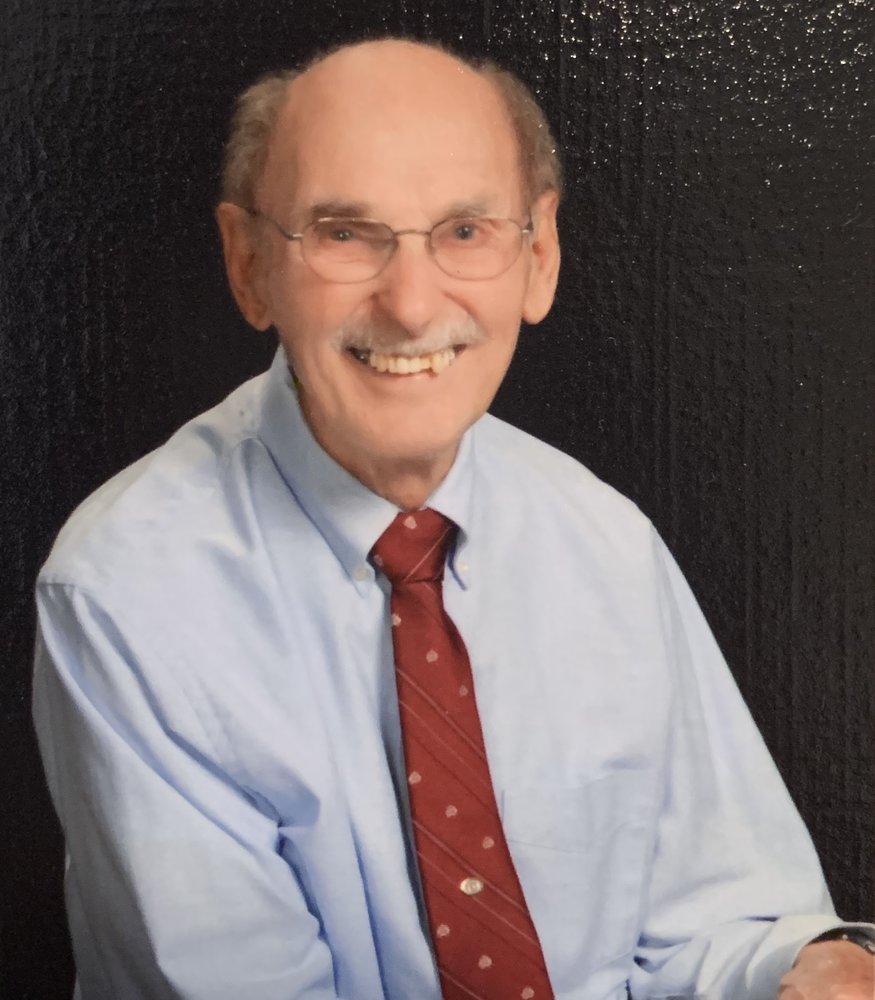 Eugene H. Estep, Sr., 88, passed away on December 27, 2019. Funeral services will be held at 2:00PM on Monday, December 30, 2019 at Centerville United Methodist Church with Dr. Anthony McPhail officiating. Burial will follow in Glen Haven Memorial Gardens.  A visitation will be held one hour prior to the service at the church.

Eugene was born on January 3, 1931 in Bellwood, PA to the late Walter and Emma C. Estep. After retiring from Robins Air Force Base as an aircraft electrician, he extended his career by working in the Motor Pool department for 20 more years.  He was veteran of the United States Air Force and a volunteer firefighter for Centerville during the 60’s. Eugene was a member of Centerville United Methodist church since 1966 and a member of the men’s prayer group. He was a loving husband, father, grandfather and brother. Eugene was a devoted Christian, who cared for everyone, loved to garden and loved to walk. His brother, Ken Estep, preceded Eugene in death.

In lieu of flowers, donations may be made to Centerville United Methodist Church or Encompass Hospice.

Share Your Memory of
Eugene
Upload Your Memory View All Memories
Be the first to upload a memory!