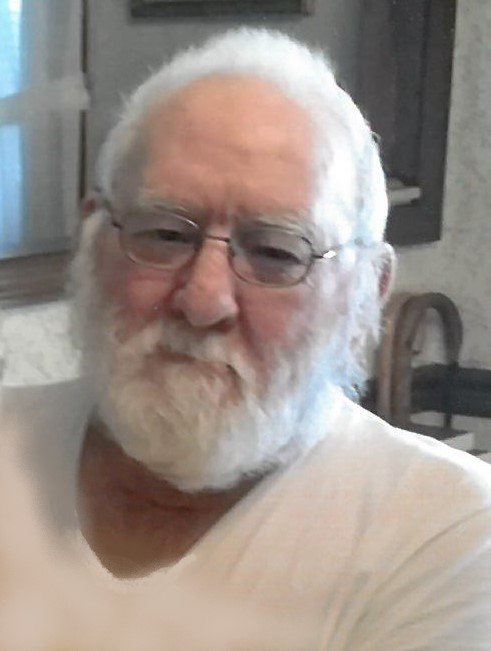 David Allen Mehaffey, Sr., went to be with his Lord and Savior on Thursday January 2, 2020. A memorial service will be held at a later date.

David was born on November 21, 1932 in Franklin, North Carolina to the late Paul and Nellie Reid Mehaffey. He was a twenty two-year veteran of the United States Air Force. He retired from Robins Air Force Base after 15 years of loyal service.  He served in both the Vietnam War, Korea and Okinawa. David loved reading, discussing the Bible, politics and cars but, his greatest love was for his family. His favorite pastime was flying his plane.  Along with his parents he is preceded in death by his daughter, Charlene Campbell; great grandson, Tank and 2 brothers and 1 sister.

Share Your Memory of
David
Upload Your Memory View All Memories
Be the first to upload a memory!
Share A Memory
Send Flowers