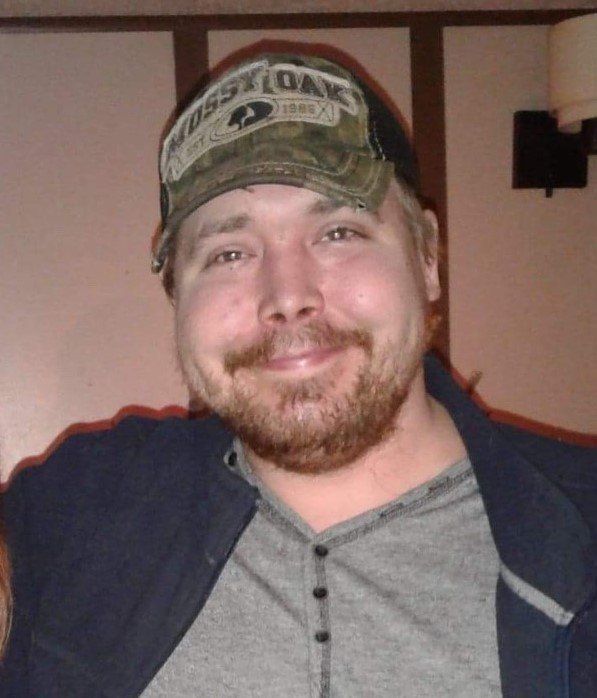 Service may be at a later date

Warner Robins, GA – Richard Wayne Doherty, III, 32, passed away unexpectedly in his sleep Saturday, January 5, 2020.  A memorial service will be scheduled at a later date.

Richard was born February 15, 1987 in Macon, Ga to Richard Doherty, Jr. and Kathy Kerr. For a long time, Richard was known as “Little Richard” since there was Richard, Sr., his grandfather and Richie, his father. In Richard’s spare time, he loved to read all sorts of books, listening to music and watching T.V. Richard loved the outdoors as well and loved to fish. His greatest pass time was listening and laughing at his late Grandma Doherty’s cackling laugh. Most of all, Richard loved his family. He is a son, brother, cousin, uncle, and nephew that will be greatly missed.

Please go to www.heritagemfh.com and sign the online guest book.

Heritage Memorial Funeral Home & Crematory are charge of the arrangements.

Share Your Memory of
Richard
Upload Your Memory View All Memories
Be the first to upload a memory!