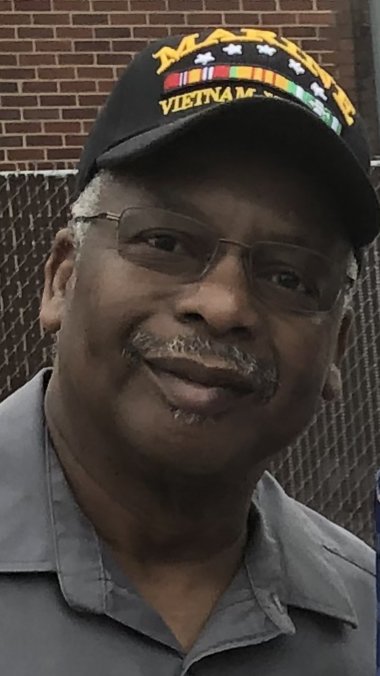 Herman Dean Watts, Sr., 73, passed away on Tuesday, January 14, 2020. A funeral service is scheduled for Saturday, January 18, 12:00 Noon at the Life Church on Highway 41 in Perry. Pastor Lesley Albritton of Calvary Way Church will officiate. Burial will immediately follow the service at Perry Memorial Gardens.
Herman was born October 1, 1946 in Atlanta, Georgia to the late Columbus Maddox and Dolly Watts Maddox. He served his country proudly in the United States Marine Corps. He fought during the Vietnam War. After serving, he worked for Interfor (previously Tolleson Lumber Company) as a saw operator for thirty-one years. He was a member of the Calvary Way Church. Herman was a loving husband, father, and grandfather and will be missed by all who knew him.
Left to cherish his memory is his loving wife of forty-five years, Sharon Watts; children, Mr. Herman Watts, Jr. (Zohnna) of McDonough and Dr. Lashonda Soma (Loren) of Saint Paul, Minnesota; grandchildren, Jaylen, Zora, Mila, Alexias, Gabrielle, and Kennedy; and a host of siblings, in-laws, and other relatives.
Flowers are accepted and memorial tributes may be made to St. Jude's Children's Hospital 262 Danny Thomas Pl. Memphis, TN 38105.
Please sign the guest registry online at www.heritagemfh.com.
Heritage Memorial Funeral Home & Crematory is in charge of the arrangements.

Share Your Memory of
Herman
Upload Your Memory View All Memories
Be the first to upload a memory!