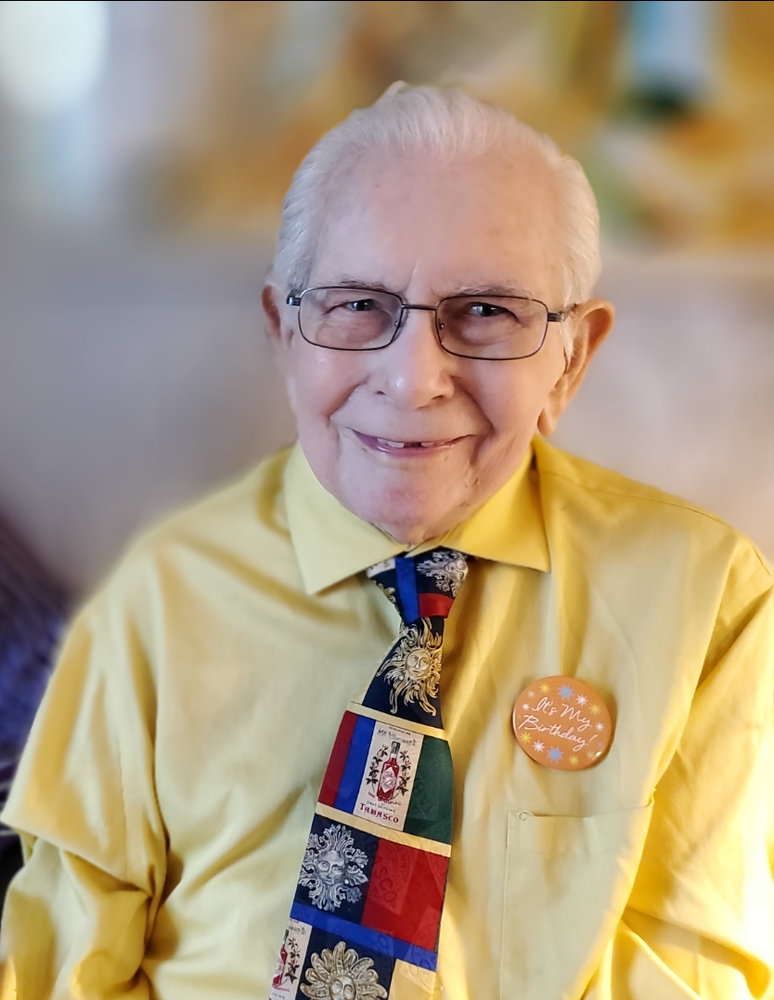 Mr. Adams was born January 30, 1925 in Hopewell, VA to the late Joyner W. Adams and the late Nollie Stotesberry Adams.  He was a Minister for over 70 years. Most recently a minister at Centerville Church of Christ.  Mr. Adams loved to play the guitar and during his college years, he played in a country band, the Dixie Boys. He enjoyed going to the local duck pond and feeding the ducks. His wife of 45 years, Wilma Adams and daughter, Karen Ruth Adams, preceded him in death.

Share Your Memory of
Wiley
Upload Your Memory View All Memories
Be the first to upload a memory!
Share A Memory
Plant a Tree