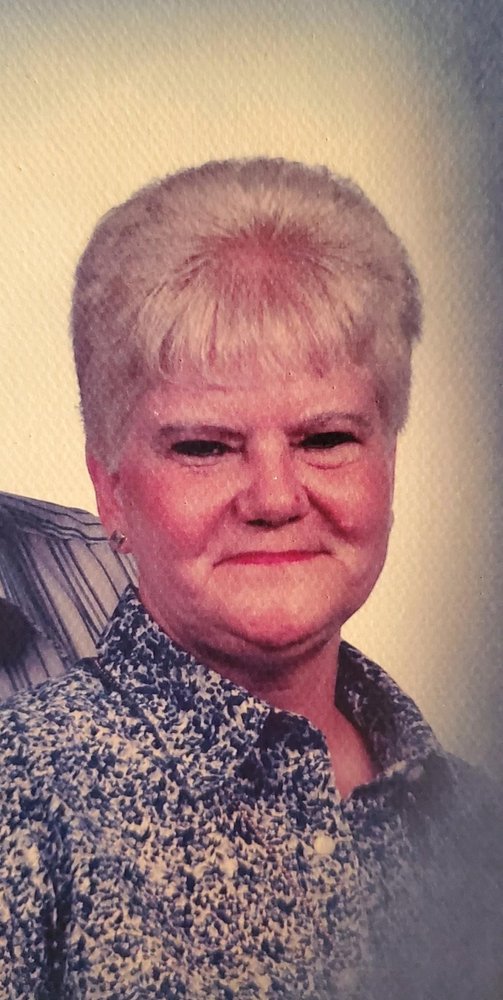 Perry, Georgia – Clemmie Burgess went to be with her Lord and Savior on Tuesday, September 15, 2020. A private graveside service will be held on Saturday, September 19, 2020 at Parkway Memorial Gardens.

Clemmie was born on January 6, 1944 in Montezume, Georgia to the late Camilla Cromer and William Cromer. Clemmie was a loving southern bell who cared for her family who especially adored her grandchildren. When she was not spending time with her family she could be found working in the yard raking the leaves. She also possessed a special talent at crocheting good for her family and friends. Clemmie was a devoted follower of her Lord and Savior and was a devoted member of Grace Baptist Church of Warner Robins. She will forever be remembered as a loving mother, grandmother, great-grandmother, sister, and friend to many.

In addition to her parents, there awaiting for Clemmie at the gates of heaven was her beloved husband of 56 years, Fred L. Burgess, and 10 siblings.

It is with great honor Heritage Memorial Funeral Home has been entrusted with Mrs. Clemmie Burgess’ arrangements.

Share Your Memory of
Clemmie
Upload Your Memory View All Memories
Be the first to upload a memory!