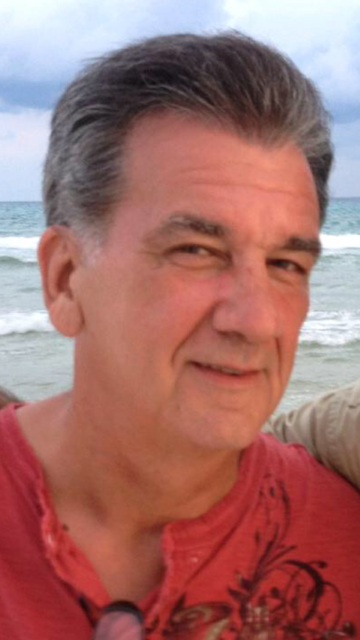 Macon, Georgia – John Steven Pritchard went to be with his Lord and Savior on Wednesday, September 16, 2020. A Funeral Mass will be held on Saturday, September 19, 2020 at 1:00PM at St. Joseph Catholic Church, 830 Poplar Street, Macon, Georgia 31201. Immediately following the services Steven will be laid to rest at Glenn Haven Memorial Gardens.

Steve was born on October 8, 1954 in Macon, Georgia to the late Mildred Martin and Charles Pritchard, Sr. Steve was a man of his faith who would often begin his day by praying to the Virgin Mary. He was a man of many talents and had a beautiful voice and could often be found in the Choir on Sunday singing his praises. Steve was a family man who adored his children and grandchildren very much and was driven to provide all he could for his wife, children, and family. He worked at many different companies where he was a furniture upholster. His love for his family and his ability to talk to anyone showed by the smile that was always on his face.

Awaiting for him at the gates of heaven was his beloved parents and brother, Rocky Pritchard.

It is with great honor Heritage Memorial Funeral Home has been entrusted with Mr. John Steven Pritchard’s arrangements.

Share Your Memory of
John
Upload Your Memory View All Memories
Be the first to upload a memory!