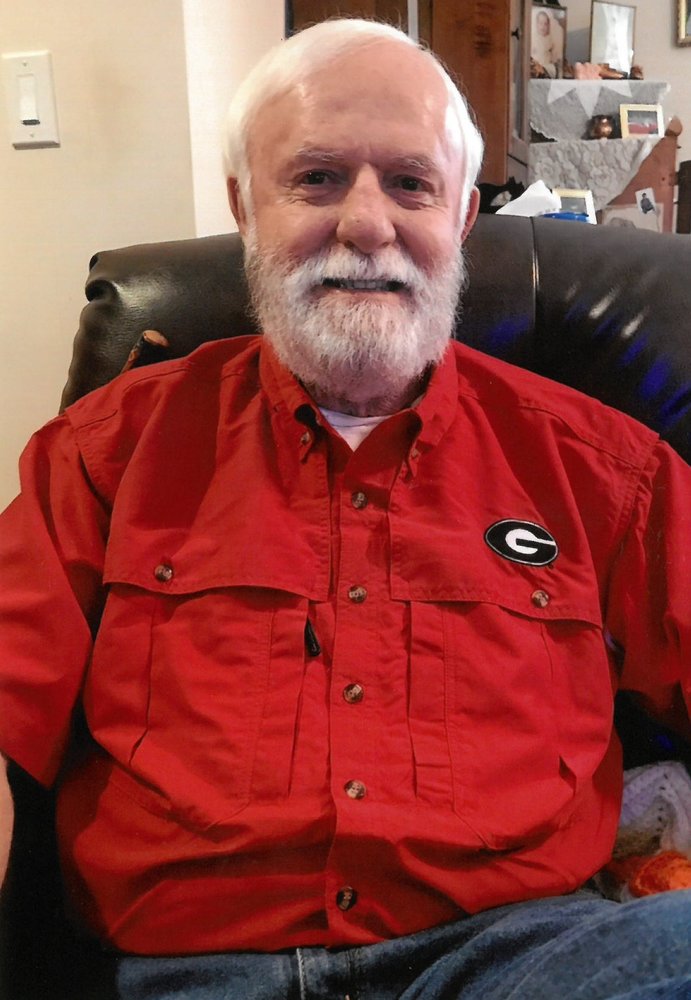 Warner Robins, Georgia – Ned Winburn Marlow, Jr. went to be with his Lord and Savior on Friday, September 18, 2020 surrounded by his beloved family. A Funeral Service honoring his life will be held on Monday, September 21, 2020 at 11:00AM at Heritage Memorial Funeral Home. A visitation with family and friends will be held one hour prior to the service at Heritage Memorial Funeral Home. Immediately following the services Ned will be laid to rest at Magnolia Park Cemetery.

Ned was born on March 22, 1949 to the late Guynelle Scarborough Fordyce and Ned Winburn Marlow, Sr. in Dublin, Georgia. Ned was a man full of energy who could often be found spending time with his family and cooking his famous Brunswick stew and banana pudding for others to enjoy. Ned loved the outdoors and would often go hunting with his beautiful bride for white-tail deer. One of his favorite hobbies was to go to Biloxi, Mississippi to test his luck and win some cash. Ned was a loving man who always put the needs of others before himself. He will forever be remembered as man full of faith who loved his Lord and Savior.

There awaiting for him at the gates of heaven is his beloved parents, step father, Vernnon Fordyce; son, Jeffrey Winburn Marlow.

It is with great honor Heritage Memorial Funeral Home has been entrusted with Mr. Ned Marlow, Jr’s arrangements.

Share Your Memory of
Ned
Upload Your Memory View All Memories
Be the first to upload a memory!