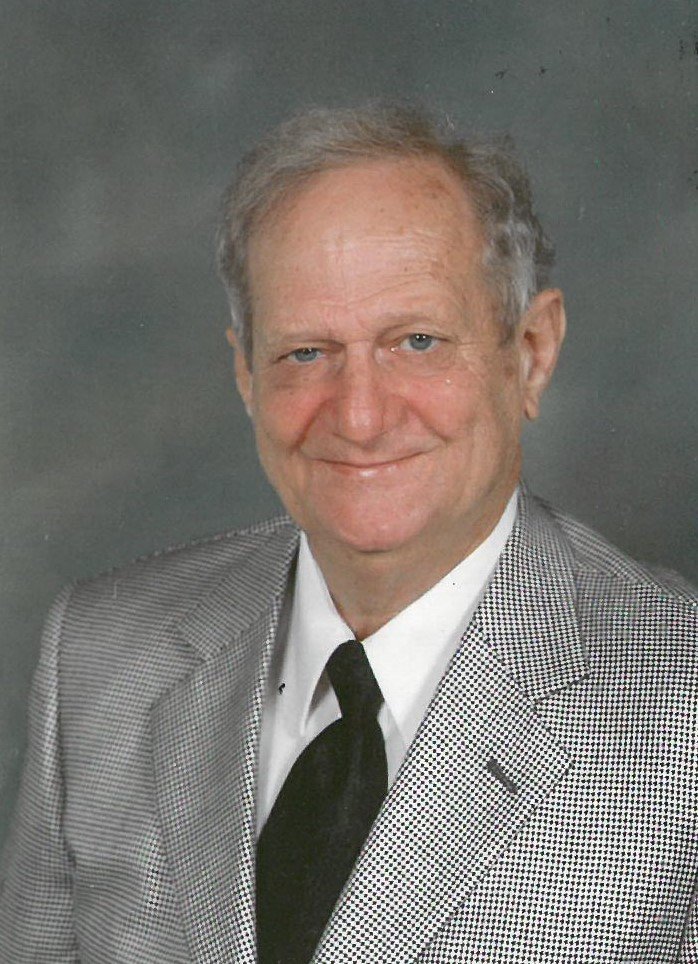 Pat was born on November 6, 1935 in Macon, Georgia to the late Margret Patton and Willie Hope Hartley. Pat was a devoted Christian who served his Lord faithfully while attending First United Methodist Church of Warner Robins. Pat played on the very first Warner Robins High School football team. Pat was a hardworking man who provided for those he loved. Pat proudly served his country in the United States Navy. Upon his retirement from the Navy, Pat became a firefighter for the Warner Robins Fire Department. When Pat left Warner Robins Fire Department, he then began working for The United States Postal Service where he would finally retire once again after working many years at Robins Air Force Base Schools. Pat will forever be remembered as a loving husband, father, and grandfather.

In addition to his parents, there awaiting for him at the gates of heaven is his beloved brothers, Hiram Bunk Hartley, Bruce Hartley.

It is with great honor Heritage Memorial Funeral Home has been entrusted with Mr. Willie C. “Pat” Hartley’s arrangements.

Share Your Memory of
Willie
Upload Your Memory View All Memories
Be the first to upload a memory!