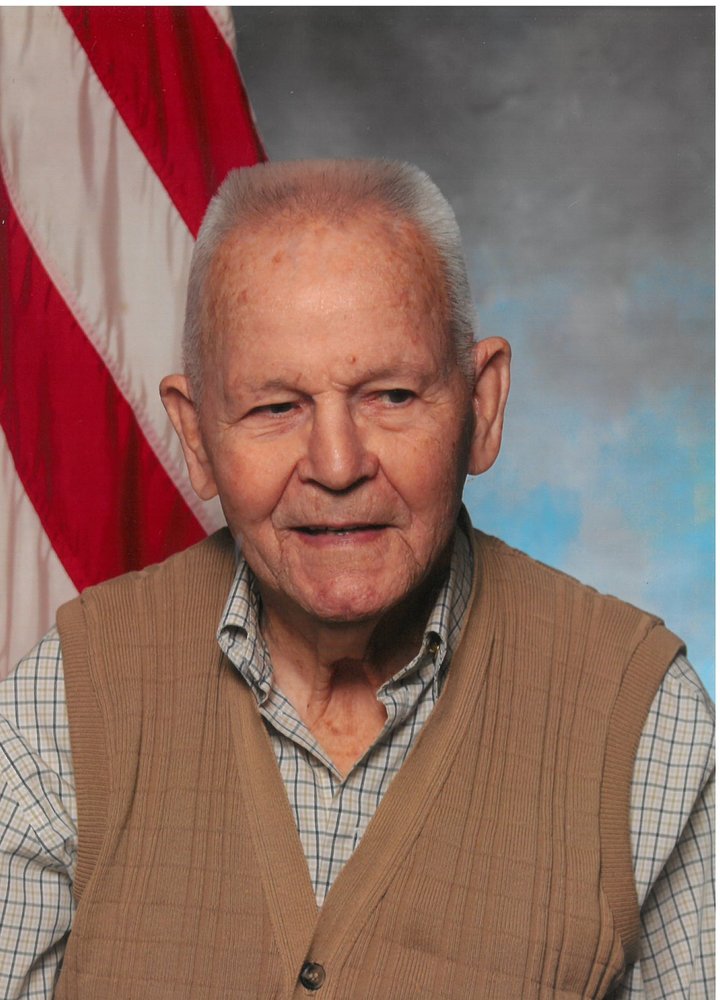 Ralph was born August 27, 1921 to the late Preston Powell Pannell and Mary Melton Pannell in Commerce, Georgia, and raised in Cordele, Georgia. He is preceded in death by his wife of 69 years, Nellie Pannell. Ralph served in the United States Army Air Corp. during WWII and was later recalled to service during the Korean War. He was a longtime member of First Baptist Church of Warner Robins where he attended Willing Workers Sunday School Class, was on the board of trustees, and served in other capacities such as working in the children's department for more than 40 years. He was named Deacon Emeritus by the church. Following a career in civil service, he was actively involved in NARFE and in activities for WWII veterans.

In lieu of flowers the family respecfully asks that contributions be made to First Baptist Church of Warner Robins, 1135 Watson Blvd, Warner Robins, GA 31093

It is with great honor Heritage Memorial Funeral Home has been entrusted with Mr. Ralph Nelms Pannell's arrangements.

Go to www.heritagememorialfuneralhome.com to sign the on line guest register. Heritage Memorial Funeral Home and Crematory is in charge of arrangements.

To send flowers to the family or plant a tree in memory of Ralph Pannell, Sr. , please visit Tribute Store
Print
Sunday
18
April