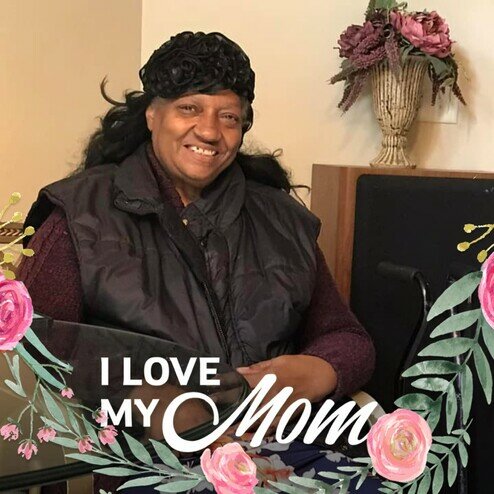 Rita Diane Hayden-Coleman age 77 transitioned to Glory on Monday, August 23, 2021, peacefully at her residence, in Warner Robins, Georgia surrounded by her loving family.

In 1943 her parents, the late Eldon John Hayden (D. 1980) and Lohattis Elizabeth Tunley- Hayden (D. 1967) married and through that union, Rita Diane was born being the eldest to the younger sibling Stephen Theodore Hayden (D. 2006).   Rita was educated by the New York City School system until her high school graduation in 1962 from Sara J. Hale High School in Brooklyn, New York; In 1964 she met and later married Charles Lee Coleman and through that union had 3 children the eldest Anthony Lee Coleman (D. 1992), Cheryl Tania Coleman and Rita Charlene Coleman. Amid parenting, Rita continued her vocational training at Bronx Community College’s Nursing program; which enabled Rita to contribute to the workforce in various areas such as the medical field, social services, and as secretary throughout her life. She had such a big heart later opening up her home to foster numerous children.

In the early 1970’s, Rita gave her heart to Jesus Christ and was introduced to Brother William Branham the prophet and The End Time 7 Thunder Message.

Rita cherished her role as mother to Anthony Lee Coleman that preceded her in death (D. 1992), Cheryl Tania Glover (William), and Rita Charlene Carrion. She adored and often gloated on her grands: Randall Ferguson (Janese) and Tamika Tretu (Edem); Jordan, Christian, and Autumn Glover; Avani Carrion, James Coleman; Kira, Mya and Tanna. She was Godmother to Erin Barnes. Her eyes twinkled being a great-grandmother to: Neveah and Anthony Ferguson, and Micah Tretu.

Due to the rise of COVID-19 there will be no repast.  Thank you for sharing this time with us.

To send flowers to the family or plant a tree in memory of Rita Coleman, please visit Tribute Store
Saturday
28
August

Share Your Memory of
Rita
Upload Your Memory View All Memories
Be the first to upload a memory!
Share A Memory
Send Flowers