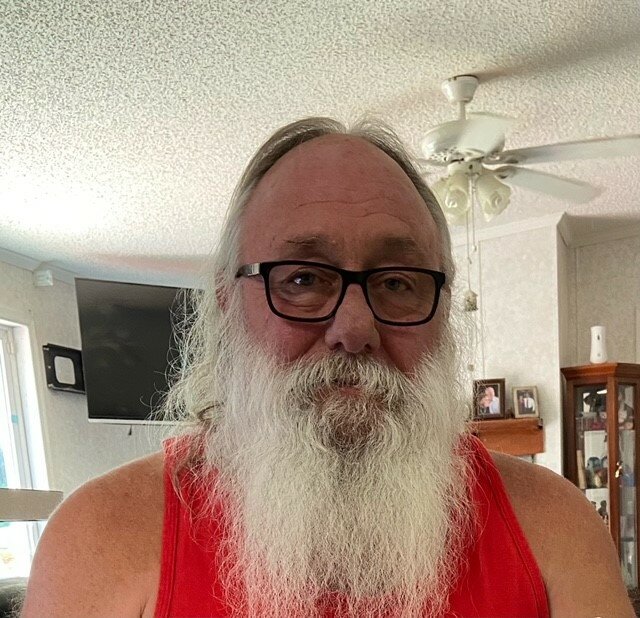 Bonaire, Georgia – Terry Q. Chafin, 61, went to be with his Lord and Savior on Monday, August 23, 2021. A Private Service will be held on Thursday, August 26, 2021 at 1:00PM. For further information regarding the service, please contact one of the family members.

Terry was born on May 7, 1960 in Albuquerque, New Mexico to Carolyn Jackson Chafin and Tim Calvin Chafin. Terry was a very loving person who always put the needs of others before his very own. He believed in the power of helping people so much he began his professional career as a Paramedic for the Macon area where he faithfully served for 17 years. During his tenure, he had served as the director of EMS and had formed many lifelong friendships. Terry had left the EMS workforce and had begun a new chapter of his life when he began working for SAIC as a System Analysts alongside his beautiful wife, Patti.

When Terry was not working, he could be found spending time on the grill preparing food for others to enjoy. He was truly a loving family man who loved being with his family and sharing his wisdom and a few laughs. Often times he was found on Saturdays cheering for the UGA Bulldogs saying “Go Dawgs”He will forever be remembered for his selfless acts and the love he had for everyone whether they were family, friends, and colleagues.

There awaiting for him at the gates of heaven was his beloved mother, Carolyn.

It is with great honor Heritage Memorial Funeral Home has been entrusted with Mr. Terry Chafin’s arrangements.

To send flowers to the family or plant a tree in memory of Terry Chafin , please visit Tribute Store
Print
Share A Memory
Send Flowers