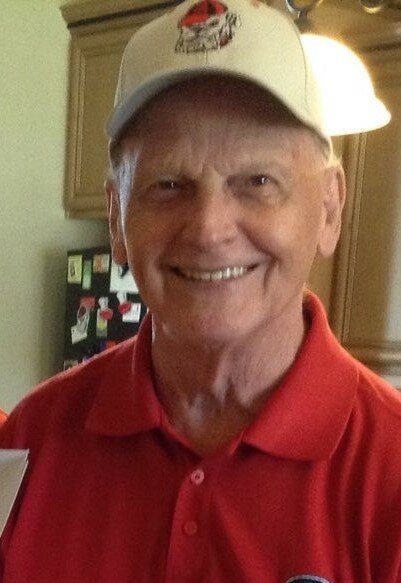 Marvin was born October 16, 1941 to the late Horace and Bessie Thompson in Unadilla, Georgia. He served his country proudly in the United States Air Force. Marvin later worked as a Mail Carrier for the United States Postal Service. He was an athlete and an avid sports fan and he enjoyed playing baseball, football, basketball, etc. Marvin played softball on the Post Office Team in Macon. He officiated in many sports, but especially for softball leagues that played in downtown Macon at the Central City Park. Marvin also enjoyed hunting and fishing. He was a former member of the Moose Lodge in Macon and Marvin delivered Pharmaceuticals as a private courier for the McKesson Drug Company. He is preceded in death by three sisters and four brothers.

To send flowers to the family or plant a tree in memory of Marvin Thompson, please visit Tribute Store
Thursday
23
September

Share Your Memory of
Marvin
Upload Your Memory View All Memories
Be the first to upload a memory!
Share A Memory
Send Flowers