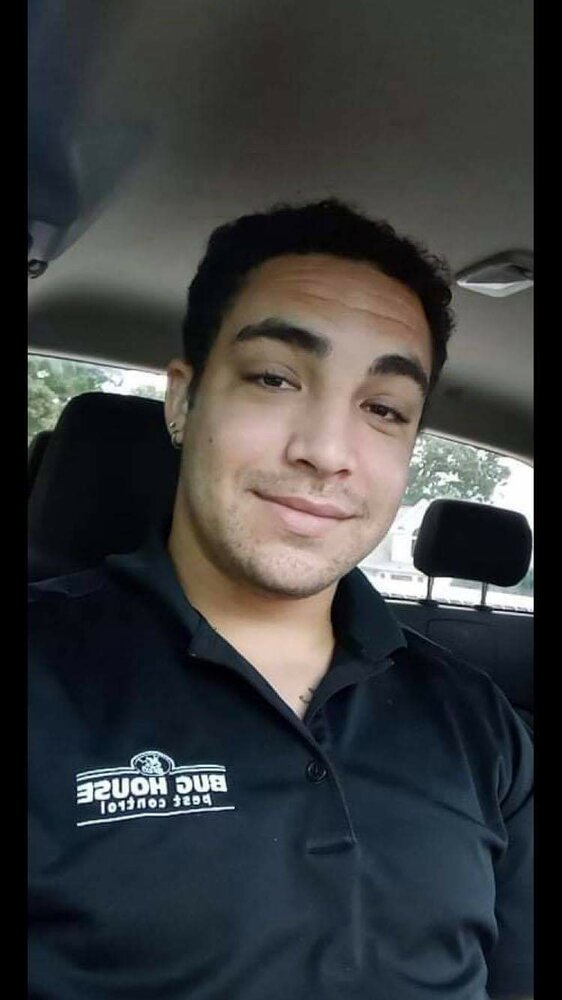 Centerville, Georgia – Ryan Griffin Ketterbaugh, 24, passed away unexpectedly on September 30, 2021. At the request of the family all services for Ryan will be held private.

Ryan was born on November 20, 1996 in Warner Robins, Georgia to Lisa Huff and Richard “Rick” G. Ketterbaugh, Jr. Ryan was a very genuine individual who cared for those he loved with all his heart. He had a smile that could be described as “sunshine” which would light a room up upon his entry.  Ryan was a very simplistic individual who loved living life to the fullest and making the best out of any situation.  Ryan was actively employed as an exterminator at Bug House Pest Control.

In Ryan’s free time, he was often times found watching football, cheering on the New England Patriots as well as the Georgia Bulldogs. He was also a UFC fan and thoroughly enjoyed watching UFC Fight Night Events with his beloved family and friends. Above all Ryan adored his beloved son, Jasper Ketterbaugh that was Ryan’s entire world.

It is with great honor Heritage Memorial Funeral Home and Crematory has been entrusted with Mr. Ryan G. Ketterbaugh’s arrangements.

To send flowers to the family or plant a tree in memory of Ryan Ketterbaugh, please visit Tribute Store
Print
Share A Memory
Send Flowers