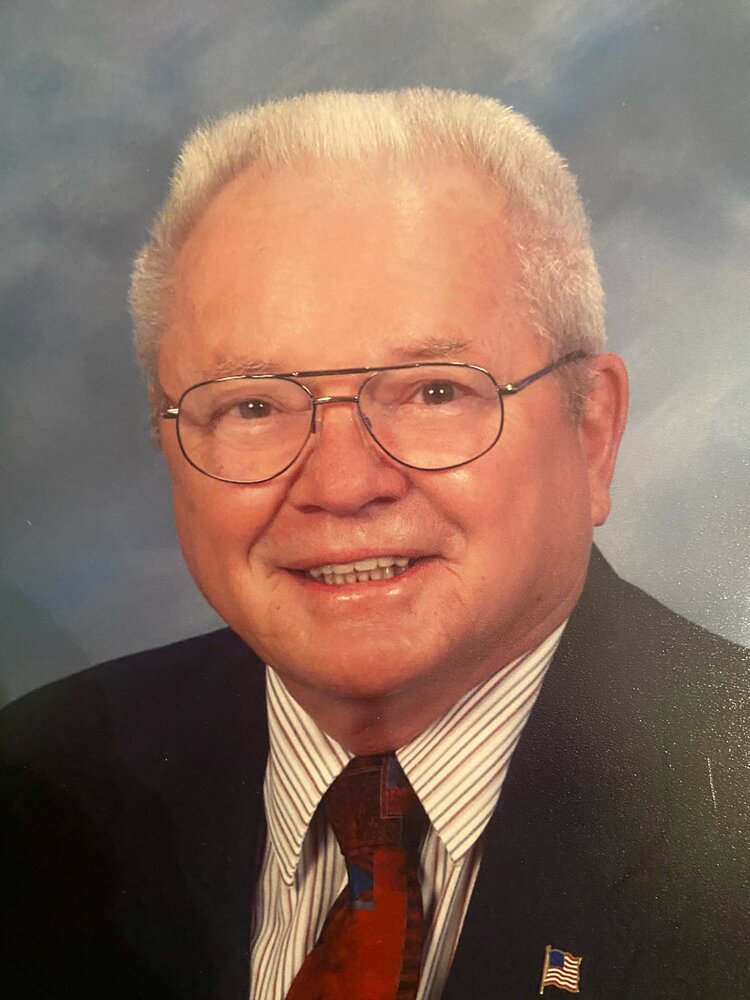 Dan was born in West Bend, Wisconsin on November 28, 1935, son of Raymond &
Ida Duernberger. On July 20, 1957 he married the love of his life, Theresa Mary
Pugliese, who preceded him in death on August 25, 2018. They were married in
Honolulu, Hawaii at Hickam Air Force Base, where they were both stationed and
serving in the USAF. They were blessed with two sons, Stanley Raymond
Duernberger, daughter-in-law, Kimberly, grandchildren: Baylee & Landon of
Warner Robins, Step-grandchildren: Jessilyn Ray of NYC and Lucas Ray of
Tallahassee, FL. Son, Brett Alan Duernberger, daughter-in-law Charity of
Lawrenceville, GA, grandchildren: Kate of Savannah, GA & Evan of
Lawrenceville, GA.

In addition to his sons, Dan is survived by one nephew, John Duernberger of
Naples, FL and one niece Debbie Duernberger of Iola, Wisconsin. Dan was
preceded in death by his brother, Raymond Duernberger, of Warner Robins, GA.
Special thanks to Felicia Bell for her continued care and support of Dan over the
past years.

In lieu of flowers, the family would appreciate donations be made in Dan’s name to
the Alzheimer’s Association.

Heritage Memorial Funeral Home & Crematory are in charge of arrangements.

To send flowers to the family or plant a tree in memory of Daniel Duernberger, please visit Tribute Store

Share Your Memory of
Daniel
Upload Your Memory View All Memories
Be the first to upload a memory!
Share A Memory
Send Flowers