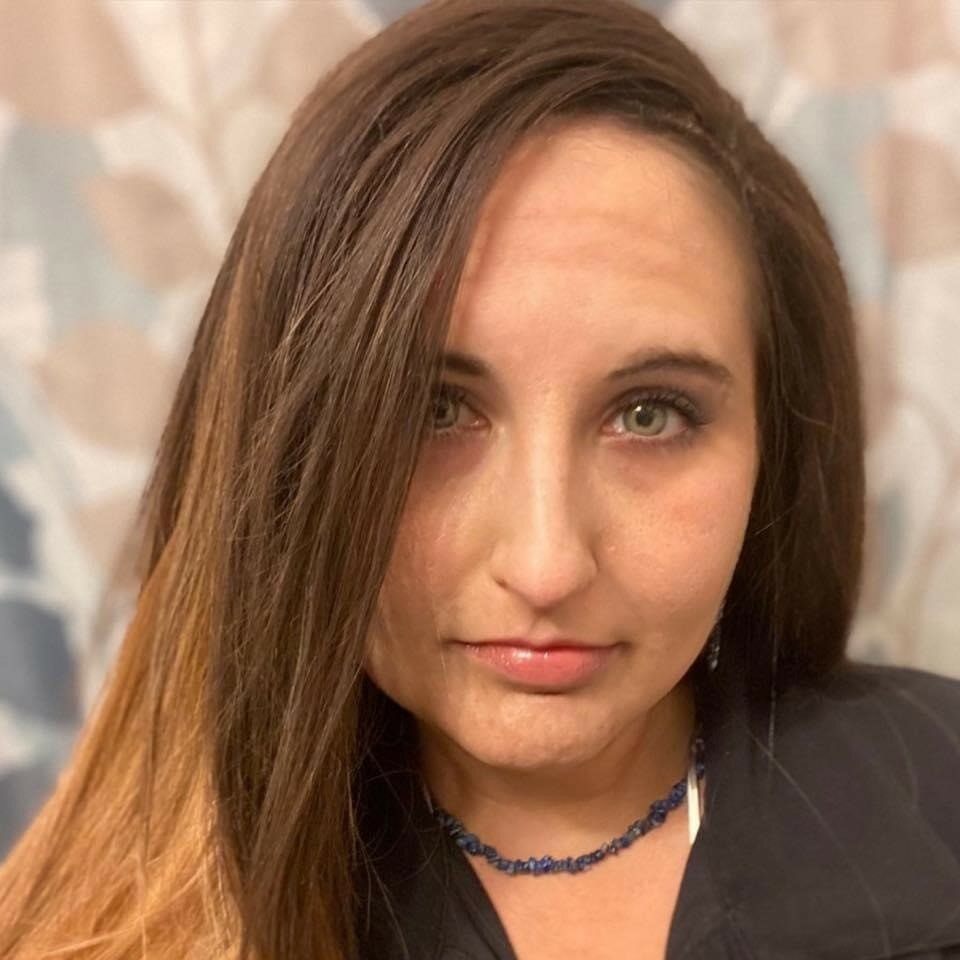 PERRY, GA- Arah Lawan Morrison-Smith, 42, passed away unexpectedly on Monday, October 18, 2021. A Funeral Service is scheduled for Sunday, October 24, 3:00PM in the chapel of Heritage Memorial Funeral Home & Crematory. A visitation for family and friends is scheduled for Sunday, 2:00PM, one hour before the service. Burial is private.
Arah was born July 18, 1979 in Columbus, Georgia to Mrs. Jewell Morrison and the late Johnny Michael Morrison. She worked as a sales representative for 41 Lottery Store. Arah enjoyed collecting antiques and the company of good friends. She was a loving mother, grandmother, and daughter and will be missed by everyone who knew her.
Arah is survived by her husband, John Cox; three sons: Cody Morrison (Mary) of Perry, Evan and Zach Smith; grandson, Wyatt Morrison; and mother, Jewell Morrison.
Please sign the online guest registry at www.heritagemfh.com and leave a personal condolence.
Heritage Memorial Funeral Home & Crematory is in charge of the arrangements.

To send flowers to the family or plant a tree in memory of Arah Lawan Morrison-Smith, please visit Tribute Store
Sunday
24
October

Share Your Memory of
Arah Lawan
Upload Your Memory View All Memories
Be the first to upload a memory!
Share A Memory
Send Flowers