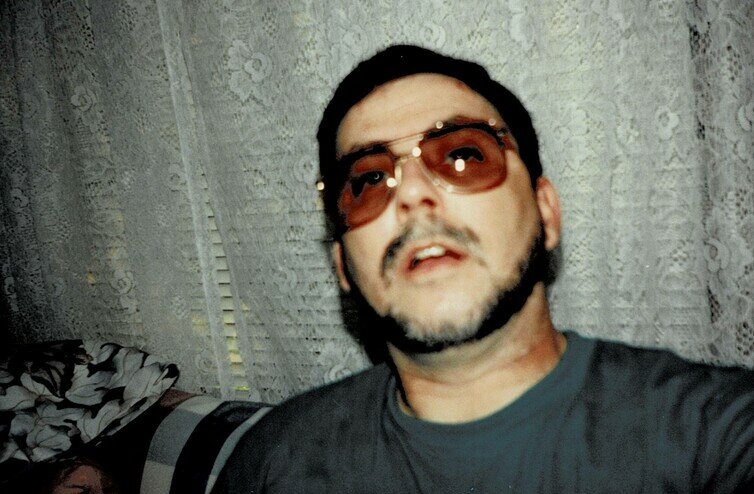 Warner Robins, Georgia – William “Bill” Logan Quillin, 68, passed away with his beloved family at his bedside on Tuesday, November 9, 2021. A Memorial Service honoring the life of Bill will be held on November 19, 2021 at 12:00PM at Andersonville National Cemetery with Military honors being rendered.

Bill was born on May 30, 1953, in Lawrence, Massachusetts to the late Mary Palmer Teti Quillin and Henry Raymond Quillin, Jr. Bill served his country faithfully in the United States Navy where he would later be discharged honorably. Bill was a very charismatic individual who loved his family and sharing a laugh with those he loved. He could oftentimes be found in his yard maintaining the beauty in which it possessed.

In addition to his parents, Bill is preceded in death by his beloved brother, John Quillin.

The family respectfully asks that in lieu of flowers that donations be made payable to the Wounded Warrior Project, P.O. Box 758517
Topeka, Kansas 66675

It is with great honor Heritage Memorial Funeral Home and Crematory has been entrusted with Mr. William “Bill” Logan Quillin’s arrangements.

Share Your Memory of
William "Bill"
Upload Your Memory View All Memories
Be the first to upload a memory!
Share A Memory