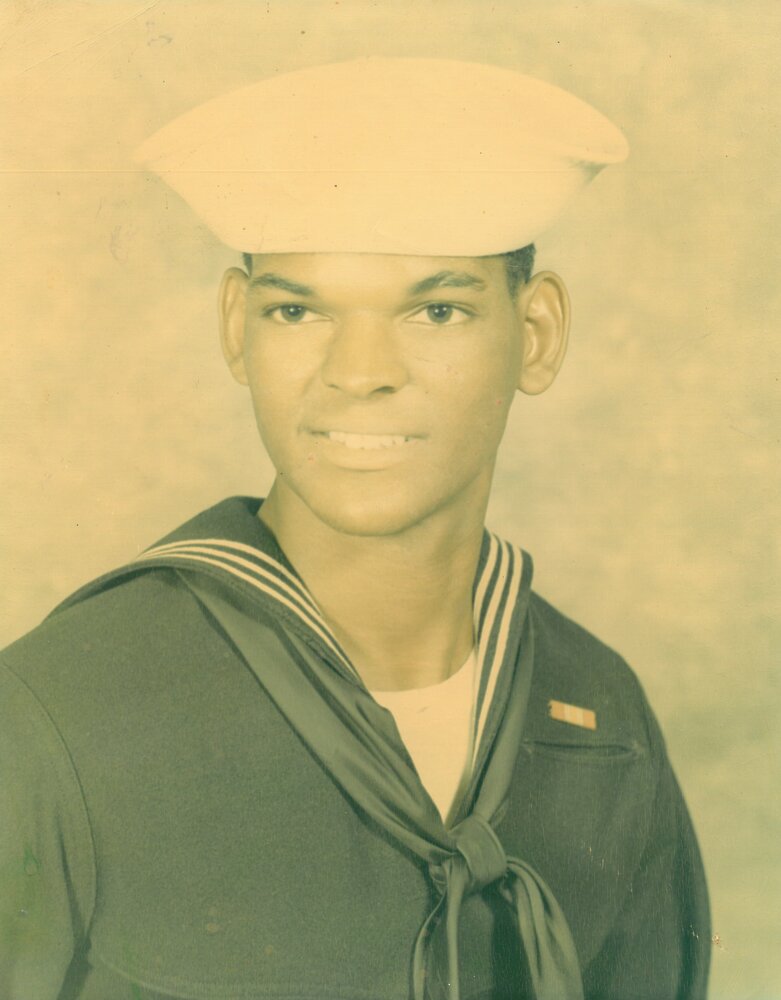 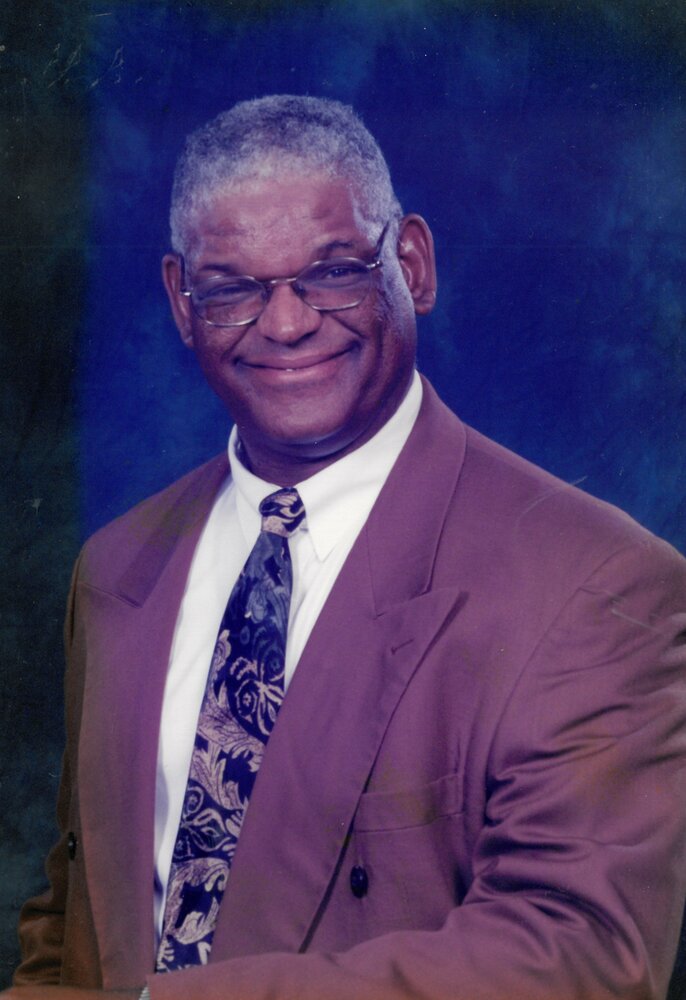 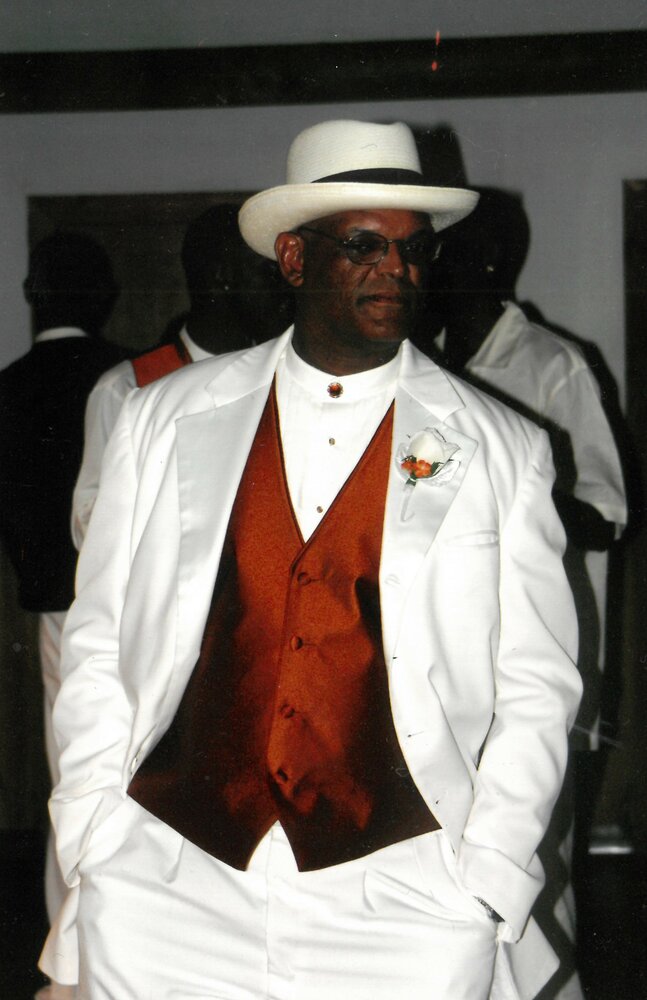 Centerville, Georgia-Larry Poe Sr., a retired Naval Petty Officer and long time resident of Centerville, GA, died unexpectedly on November 15, 2021, at the age of 69 while in the comfort of his own home.

Larry was born in Fayetteville, NC on April 29, 1952 to Jafus Poe and Ida B. Walker.  He graduated from St. Frederick Catholic High School in 1970, was baptized at New Hope BC in Kennedy Alabama by Rev. Morgan, and after moving to Monroe, LA he joined The New Tabernacle Baptist Church where he remained active until he enlisted into the United States Navy in November of 1971.  Larry faithfully served this great country for over 20 years earning numerous awards to include but not limited to the National Defense with Bronze Star, Navy Unit Commendation, Navy Meritorious Unit Commendation with Bronze Star, Sea Service Ribbon, Sea Service Deployment Ribbon with 4 Bronze Stars, Coast Guard Meritorious Unit Commendation with Operational Device, Southwest Asia Service Medal, and Navy Achievement Medal, while operating as a System Organizational Maintenance Technician.

Larry was a devoted father, grandfather, great grandfather, son, brother and friend, who truly loved to help anyone in need.  His undeniable passion was anything related to cars.  He could literally listen to a car and diagnose the issue. A job he would do for free.  Larry was grounded in his faith and love for God, and he was an active  participant in church activities until the last day.  He touched the lives of everyone he met and will truly be missed.

His funeral is scheduled for 2:00 p.m. on Saturday, November 27, at Trinity Baptist Church. Retired Pastor Terry Hyman will officiate. A visitation is scheduled at the funeral home Friday from 5:00PM to 7:00PM. Flowers and donations are welcomed and can be sent to either Heritage Memorial Funeral Home (701 Carl Vinson Pkwy, Warner Robins, GA 31093) or Trinity Baptist Church (505 N Houston Lake Blvd, Centerville, GA 31028).Please sign the online guest registry at ww.heritagemfh.com and leave a personal condolence.

To send flowers to the family or plant a tree in memory of Larry Poe, Sr., please visit Tribute Store
Friday
26
November

Share Your Memory of
Larry
Upload Your Memory View All Memories
Be the first to upload a memory!
Share A Memory
Send Flowers