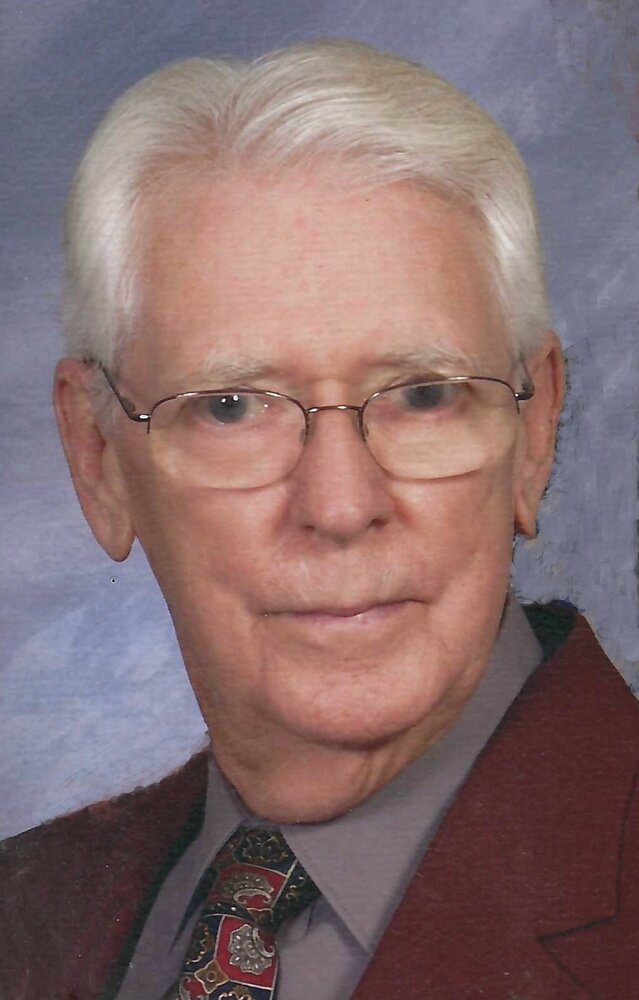 Mr. Hall was born in Cordele, Georgia to the late Robert Lee Hall and Abbie G (Rowland) Hall. In addition to his parents, he is also preceded in death by his wife Melinae (Pierce) Hall; brother A.J. Hall; sisters Ernestine Pile,  Louise Tarpley, Eunice Blankinchip; and a stepson Ronnie Amos. He moved from Georgia when he was 10 years old to Jacksonville, Florida. He graduated from Andrew Jackson High School in 1951. He later attended an earned associate’s degree in business from the Jones Business College there in Jacksonville Florida. Mr. Hall worked and retired from the City of Jacksonville, Florida. The last position he held was being the treasury division supervisor for 4 1/2 years. He served 2 1/2 years in the Navy reserves and then three years in the United States (The 82nd airborne division) and finished his military career serving in the Florida Air National Guard. Mr. Hall moved to Warner Robins in 1985 and was a member of the Central Baptist Church in Warner Robins, Georgia.  He picked up the game of golf at the age of 50 and loved to play and watch golf.  Mr. Hall moved to Michigan to live with his daughter in 2013 but he always wanted to go back to the South. (Warmer weather)

In Lieu of flowers donations may be made to Open Door Baptist Church,  at 6200 Sturgeon Ave, Midland, Michigan, 48640 where Kenneth has been a member the last 8 years.

To send flowers to the family or plant a tree in memory of Kenneth Hall, please visit Tribute Store
Monday
27
December

Share Your Memory of
Kenneth
Upload Your Memory View All Memories
Be the first to upload a memory!
Share A Memory
Send Flowers