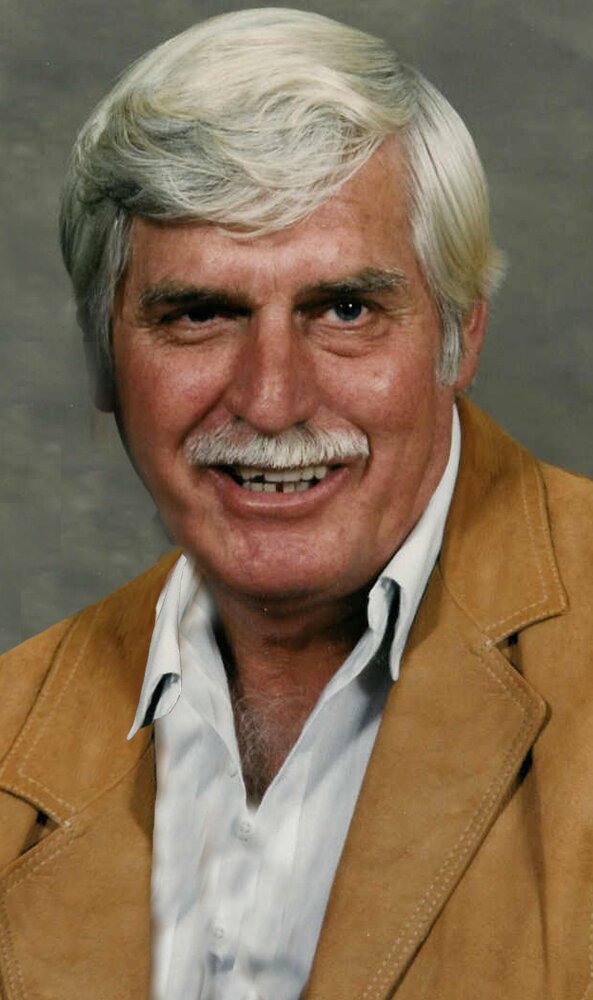 Warner Robins, Georgia – Bobby D. Josey, 84, went home to be with his personal Lord and Savior on Wednesday, January 5, 2022. A Graveside service will be held on Thursday, January 13, 2022 at 2:00PM at Parkway Memorial Gardens. Pastor David Smith will officiate the services.

Bobby was born on July 15, 1937 in Irwinville, Georgia to the late Euna Roberts and James Monroe Josey. Bobby had proudly served his country in the United States Army where he obtained an honorable discharge after many faithful years of service. While serving in the Army, Bobby had learned and attributed many life skills into his personal life such as hard work.

Upon his discharge Bobby had went to work with his brother where becoming a brick mason and after a few years would venture out and begin working for himself. Throughout his tenure as a brick mason, he had built many homes and buildings across the Middle Georgia area. Bobby worked hard for those he loved and he cherished which brought him much joy in life.

When Bobby was not working he could be found spending time with his beloved family cheering on the Atlanta Braves from his famous chair. He also loved being outdoors reminiscing on the beautiful creation of the Lord. In fact, one of his favorite places to be was on a body of water reflecting on the Lord’s message and hoping a fish would nibble on the end of the fishing line. While Bobby was a giant to many, he had such a gentle soul and had a heart to Love and serve his Lord with all of his heart, soul, strength, and mind as Luke 10:27 states.

In addition to his parents, there awaiting for him at the gates of heaven with open arms is his beloved siblings, Troy Josey, Elsie Mae Josey.

It is with great honor Heritage Memorial Funeral Home and Crematory has been entrusted with Mr. Bobby Josey arrangements.

To send flowers to the family or plant a tree in memory of Bobby Josey , please visit Tribute Store
Thursday
13
January

Share Your Memory of
Bobby
Upload Your Memory View All Memories
Be the first to upload a memory!
Share A Memory
Send Flowers