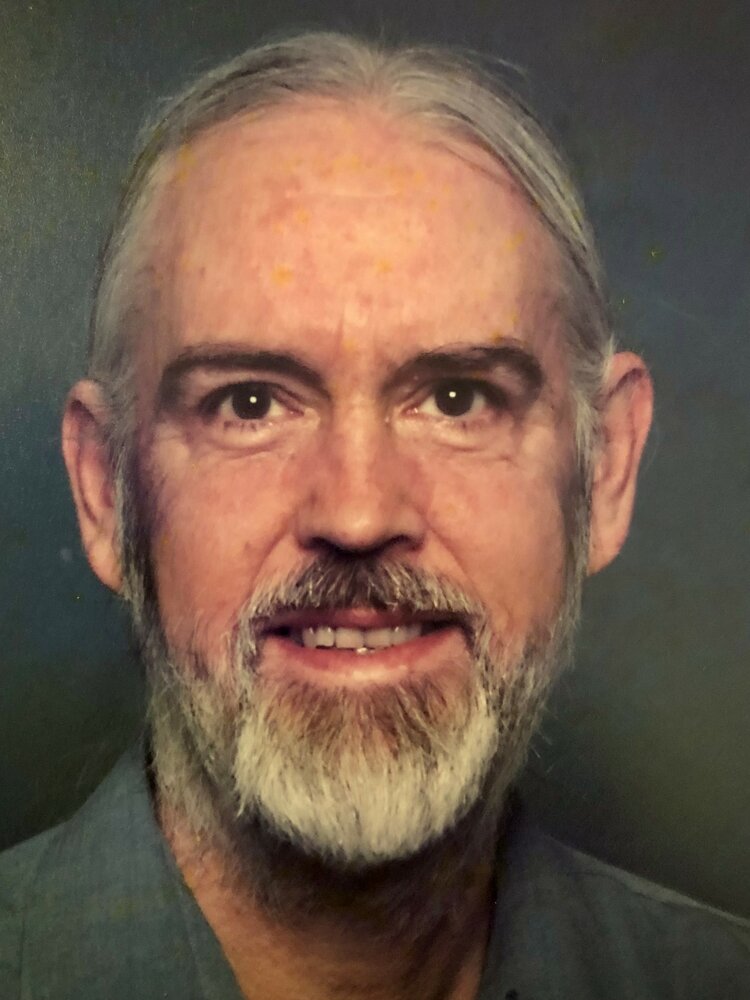 Mr. Pannell was born May 20, 1948, in Perry, Ga., to the late Ralph N. Pannell, Sr., and late Nellie Carmen Sims Pannell. His family lived in Warner Robins, Ga., where his father was a civil servant at Robins Air Force Base.

Mr. Pannell attended schools in Warner Robins and graduated from Warner Robins High School in 1966 as STAR Student for WRHS and for Houston County. He attended the University of Georgia where he received undergraduate, master's, and doctorate degrees related to biochemistry. Following his goal from a young age to be a scientist, he was a retired research bio-chemist from Vascular Laboratory Inc. and had lived in Brighton, Mass., for more than 35 years.

Mr. Pannell is survived by Michael W. Pannell of Warner Robins, Ga., his only sibling, and his two nieces, Shelley G. Pannell and Anna B. Pannell, two nephews, Wesley B. Pannell and Jason R. Pannell, and great-niece, Flora W. Seigle.

Local arrangements are entrusted to Heritage Memorial Funeral Home of Warner Robins, Ga. Comments to the family may be made at heritagememorialfuneralhome.com.

For those wishing to, the family suggests making a memorial contribution in Ralph’s memory to St. Jude’s Children’s Hospital.

To send flowers to the family or plant a tree in memory of Ralph Pannell Jr., please visit Tribute Store

Share Your Memory of
Ralph
Upload Your Memory View All Memories
Be the first to upload a memory!
Share A Memory
Send Flowers