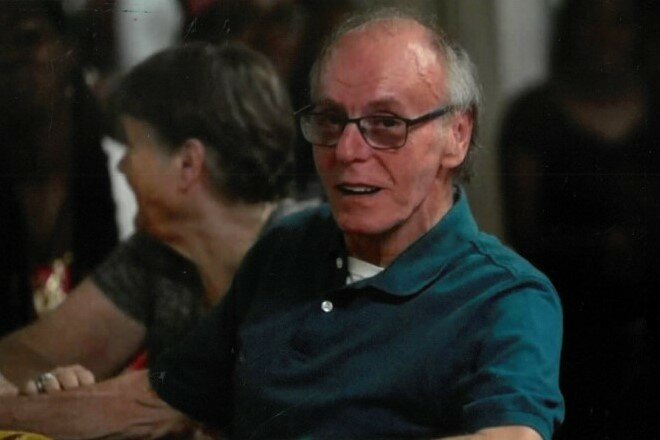 John was born on July 24, 1953 in Lawrenceville, Massachusetts to the late Ann Blackburn. John devoted his life to God, and attended church in Pelham, Georgia. John was a hard worker, who took pride in what he did daily. He was currently employed at Belks before his passing. John enjoyed watching Gunsmoke, Bonanza, and reruns of the Andy Griffith Show. He was an avid Atlanta Braves fan who cheered them on when they won the World Series. John also enjoyed playing video games on his phone, doing house and yard work, but most importantly, he enjoyed spending time with his family.

To send flowers to the family or plant a tree in memory of John Blackburn, please visit Tribute Store

Share Your Memory of
John
Upload Your Memory View All Memories
Be the first to upload a memory!
Share A Memory
Send Flowers