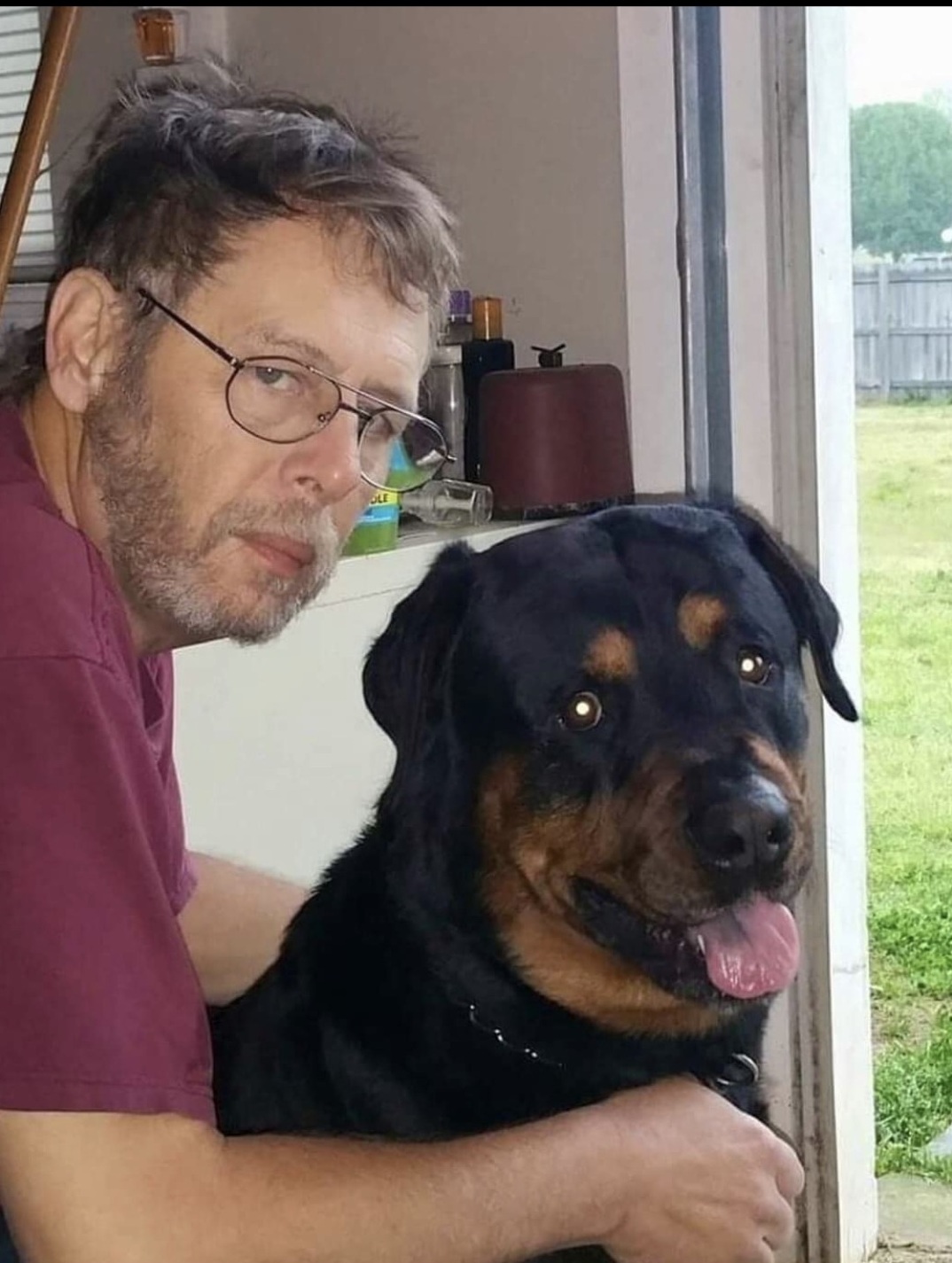 Kenneth Darwyn Enevoldsen, age 62, went to be with his Lord and Savior, February 24, 2022 surrounded by his loving family. A memorial service will be held at a later date.

Kenneth was born in Ohio to Darwyn Enevoldsen and the late Eleanore Enevoldsen on December 4, 1959. Kenneth was a simple but great man who was proud to serve in the United States Marine Corp for 9 years. He then worked for Swift Transportation as an Over the Road Driver. Kenneth loved Rottweilers and spending time with his family. Kenneth was a loving son, brother, uncle, and friend who will be missed dearly.

Awaiting for Kenneth at the gates of Heaven is his beloved mother, Eleanore Enevoldsen and his brother, Richard Enevoldsen

It is with great honor Heritage Memorial Funeral Home and Crematory has been entrusted with Kenneth Darwyn Enevoldsen
arrangements.

To send flowers to the family or plant a tree in memory of Kenneth Enevoldsen, please visit Tribute Store

Share Your Memory of
Kenneth
Upload Your Memory View All Memories
Be the first to upload a memory!
Share A Memory
Send Flowers