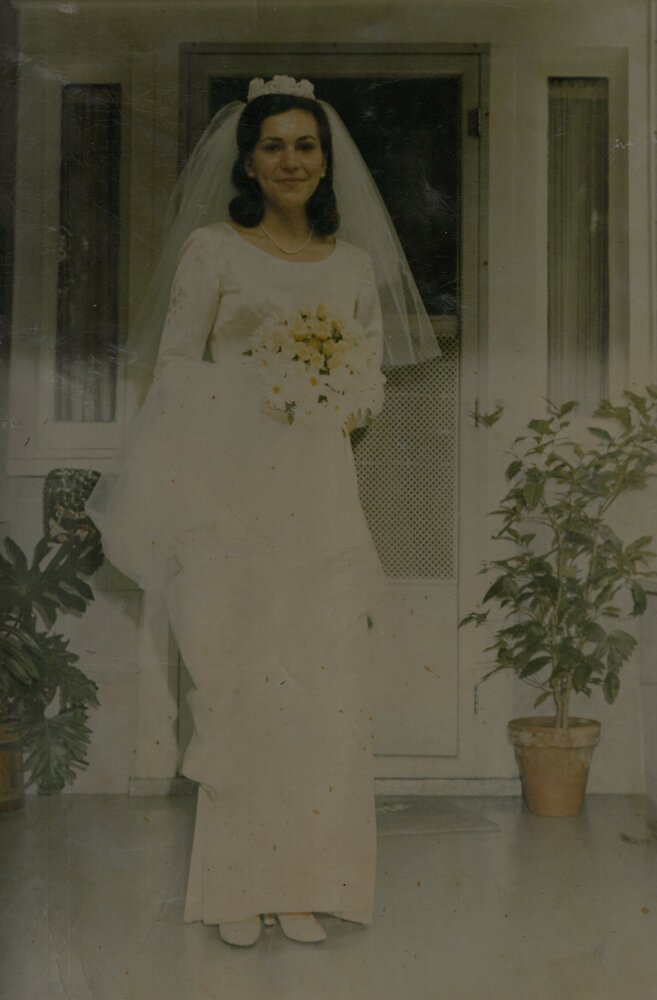 Jackie was born on September 14, 1948 in New Rochelle, New York to her late parents, John Manfrida and Jacqueline Manfrida. Also waiting for her at the gates of Heaven is her husband of 49 years, Christopher John Lyons as well as her brothers, Robert Manfrida and Edward Manfrida.

Jackie met and fell in love with her husband while attending Georgetown University. She graduated with a bachelors degree in nursing and became a Registered Nurse in Neonatal Intensive Care. Jackie held many positions throughout her lifetime in the field of nursing, both training and staffing nurses.

Jackie moved to Warner Robins, Georgia in the late 1970s where she and her mother were founding members of the first volunteer Hospice chapter in Warner Robins. She was a parishioner at Sacred Heart Catholic Church. Jackie worked in the church rectory for many years and served as a Eucharistic minister and member of the folk choir. She later became parishioner at St. Patrick Catholic Church where she continued her Eucharistic and other ministry until her passing. She devoted her life to God and was His faithful servant. She will forever be remembered for her faith and ministry, especially her work on Cursillo weekends and many other religious retreats. Jackie enjoyed praising God with music and playing instruments like the guitar, piano and recently began teaching herself to play the violin. She enjoyed coaching the local diving team and cooking dinners for her family and friends. Some of her favorite hobbies included reading, tracing her ancestry, gardening and sewing. Most importantly, she was extremely devoted her to family and enjoyed spending time with them, especially her beloved grandchildren.

Celebration of her life / Funeral Mass

Flowers are accepted or in lieu of flowers

Flowers are accepted or in lieu of flowers, donations can be made to St. Patrick Catholic Church building fund, 2410 GA-127, Kathleen, GA 31047.

Share Your Memory of
Jacqueline
Upload Your Memory View All Memories
Be the first to upload a memory!
Share A Memory
Send Flowers