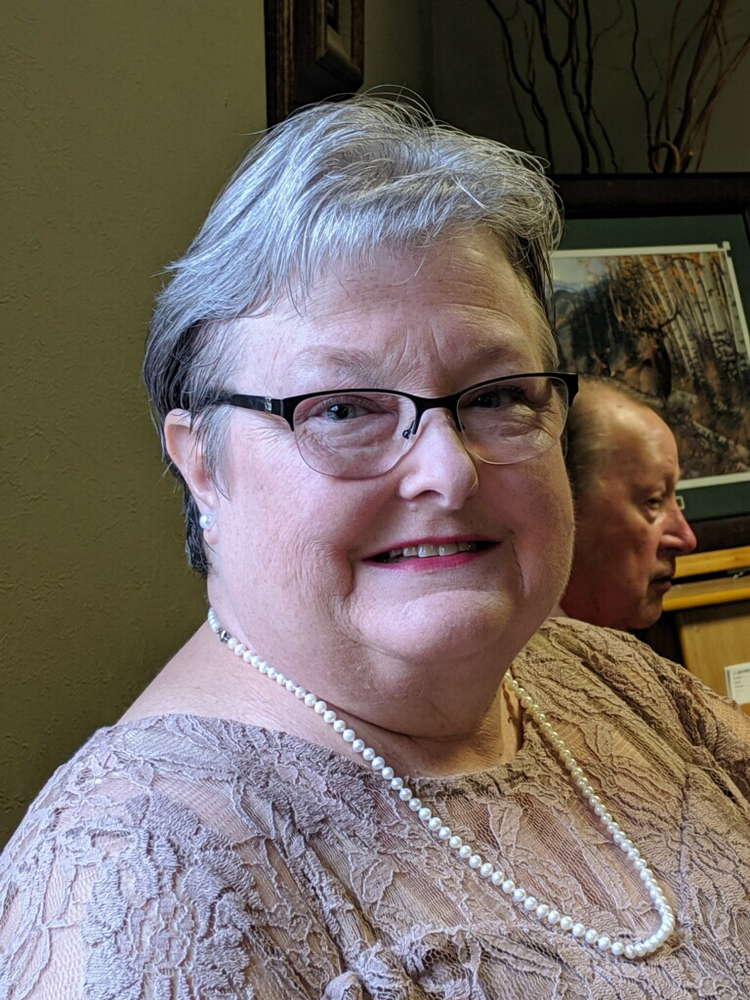 Janet Lee Willbanks Camp, age 62, passed away March 12, 2022. A celebration of her life will be held at Heritage Memorial Funeral Home on Wednesday, March 16, 2022, 1:00 PM. A graveside service will immediately follow at Parkway Memorial Gardens with Pastor Phil Bryant officiating. The friends may greet the family on Tuesday, March 15, 2022 at Heritage Memorial Funeral Home between 6:00 PM and 8:00 PM. In lieu of flowers, the family ask that friends make donations at Appalachian Ministry, http://www.rehoboth-assoc.org/.

Janet was born in Atlanta, Georgia to Nora Ruth Brown and the late Donald E. Willbanks on May 14, 1959. She is preceded in death by her step father, Charlie Brown and mother in law, Edna Camp. Janet attended Sandy Valley Baptist Church where she dedicated her life to serving the Lord. She enjoyed photography and spent most of her time taking pictures of old churches and clouds. Janet was a care giver, and she took care of many people in her life, raising her children, caring for her father, step father, mother, and countless people she loved. In addition to her own two children, Janet and Alan cared for 77 other children from Covenant Care Adoption Services.
Most importantly, Janet enjoyed spending time with her beloved family and during the summers, Janet would host Summer Camp at her house for her two grandchildren.

Please go to www.heritagememorialfuneralhome.com to sign the online guestbook and leave a personal condolence for the family.

It is with great honor Heritage Memorial Funeral Home and Crematory has been entrusted with the arrangements.

To send flowers to the family or plant a tree in memory of Janet Camp, please visit Tribute Store
Tuesday
15
March

Celebration of her life

In lieu of flowers

Share Your Memory of
Janet
Upload Your Memory View All Memories
Be the first to upload a memory!
Share A Memory
Send Flowers