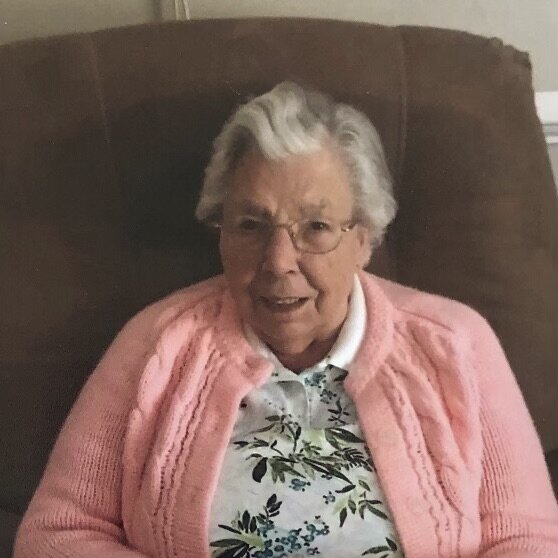 Earline Joan Butler Judd, 91, passed away peacefully on April 6, 2022, after a long illness.

Earline was born on June 21, 1930 in Waterville, Main to the late Mrs. Irene Vigue Butler and Mr. Earl Butler. She was a 1948 graduate of Lisbon High School. That same year, she married her husband of 69 years, Ralph Judd, Jr. and together they raised three children. Mrs. Judd worked for Farnsworth Mill in Lisbon, Maine for 40 years. After her retirement, she was determined to learn quilting and became a master. Over the next two decades, she made hundreds of quilts and wall hangings to shower friends and family with love. She also taught many others the skill of quilting to pass on the joy she found.

Earline is survived by her daughter, Shelia McAllister, and her husband, Val of Caratunk, Maine; son-in-law, Howard F. Jones, Jr. of Perry, GA; ten grandchildren and twenty-two great grandchildren; and many nieces and nephews.

Her favorite time of year was in summer when the large extended family would gather together at the family cottage in South Harpswell, Maine. Earline’s fish chowder and famous dinner rolls were always family favorites.

An interment and celebration of life service will be planned for later this summer.

It is with great honor Heritage Memorial Funeral Home has been entrusted with Earline Joan Judd’s arrangements.

To send flowers to the family or plant a tree in memory of Earline Judd, please visit Tribute Store

Share Your Memory of
Earline
Upload Your Memory View All Memories
Be the first to upload a memory!
Share A Memory
Send Flowers