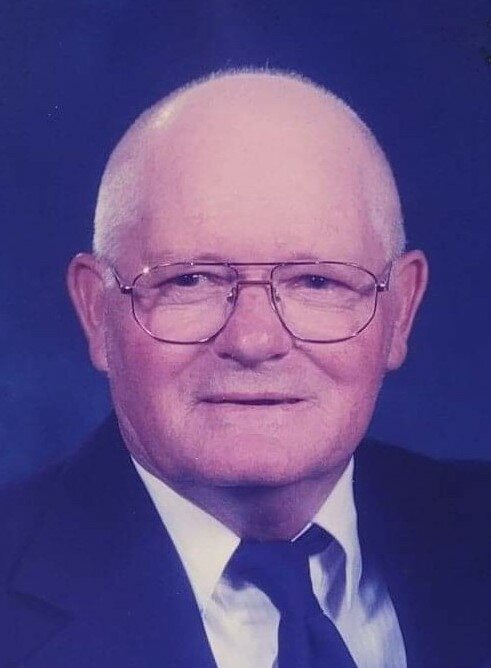 Kathleen, GA- Emmett Harris Wright, 82, passed away on Monday, April 18, 2022. A graveside service is scheduled for Thursday, April 21, 3:00pm in Parkway Memorial Gardens. A visitation at Heritage Memorial Funeral Home is scheduled Thursday from 2:00 until 3:00pm, one hour before the service.

Harris was born June 1, 1939 in Unadilla, Georgia to the late Emit and Susie Wright. He worked for himself as a paint and body technician restoring cars. Harris’ favorite pastime was fishing. In fact, he enjoyed the sport so much he competed alongside his son, Scotty in fishing tournaments. Harris would often frequent Lakes Tobesofkee and Sinclair at least two times a week to see what kind of catch he could bring home. He was a loving father, grandfather, and great grandfather and he will be missed by his closest friends and family.

In addition to his parents, Harris is preceded in death by his wife, Sarah Gentry Patat Wright; daughter, Mimi Johnson; step children: Coil Patat and Peggy and Mark Price.

Harris is survived by his sons: Scotty (Laura) Wright of Macon, Tommy (Tammy) Wright of Perry, and Billy Wright of Perry; stepchildren: Eddy Patat of Indiana, Nadine (Mike) Warlick of Kathleen, Mary (Dennis) Normand of Byron, and Cathy (Kenny) Rainbow of Macon; sister, Agnes Pope of Perry; and many, many grandchildren and great grandchildren.

To send flowers to the family or plant a tree in memory of Harris Wright, please visit Tribute Store
Thursday
21
April

Share Your Memory of
Harris
Upload Your Memory View All Memories
Be the first to upload a memory!
Share A Memory
Send Flowers