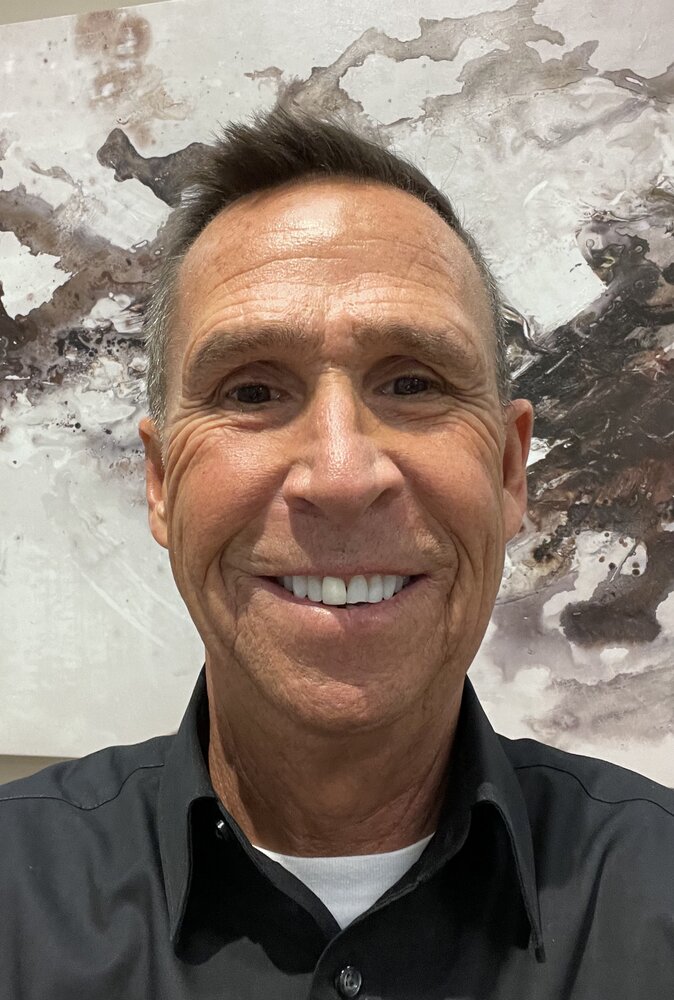 Warner Robins, Georgia- Steven Mark Conlee, 61, entered into rest on Sunday, April 24, 2022.
Steve was born on June 28, 1960 at Wright Patterson Airforce Base, Ohio to the late Gregg and Lucille Conlee. He grew up in Warner Robins where he enjoyed playing sports.  After graduating from Northside High School he graduated from Macon College.

Steve retired from Badcock where he worked as a service manager.  He continued with his career working in sales at Ashley Furniture.  He was an active member of The Warner Robins Moose Lodge.

Funeral services will be held at 1:00 p.m. on Friday, April 29, 2022 in the chapel of Heritage Memorial Funeral Home in Warner Robins. The family will greet visitors at the funeral home at 12 noon, one hour prior to the service.

To send flowers to the family or plant a tree in memory of Steven Conlee, please visit Tribute Store
Friday
29
April

Share Your Memory of
Steven
Upload Your Memory View All Memories
Be the first to upload a memory!
Share A Memory
Send Flowers