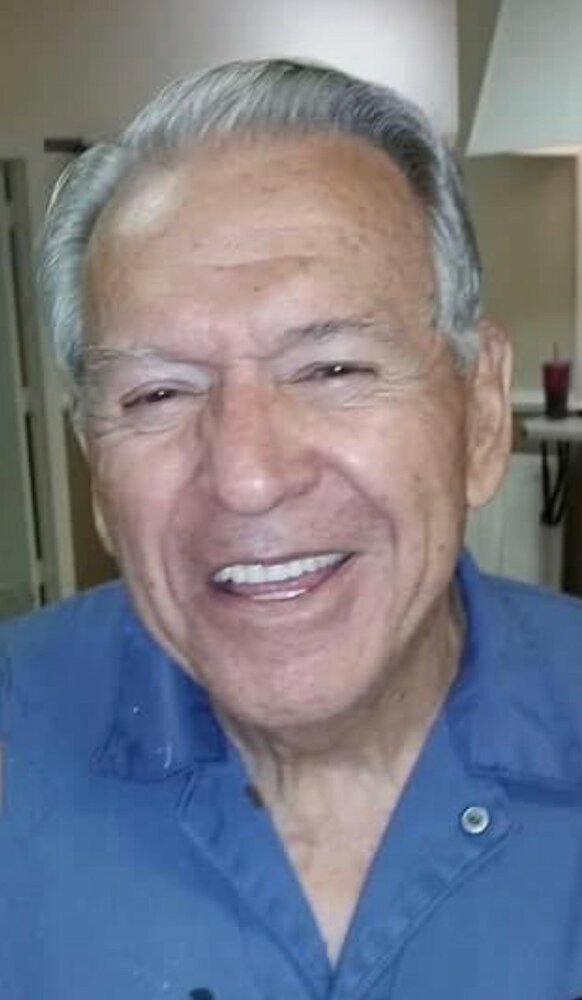 Warner Robins, Georgia - Dewey Clay Meadows, 89, went home to be with his personal Lord and savior, Jesus Christ on Sunday, June 26, 2022. A Funeral Service honoring the life of Dewey will be held on Tuesday, June 28, 2022 at 2:00PM at Heritage Memorial Funeral Home. A visitation with family and friends will be held one hour prior to the service from 1:00PM to 2:00PM.

Dewey was born on December 8, 1932 in Adairsville, Georgia to the late Lola Stephens. Dewey was a very selfless man who loved serving others during their time of need. He was a devoted Christian who served the Lord his God with all of his: soul, mind, heart, and strength. Dewey was a faithful member of Warner Robins Church of Christ. During his tenure of the church he served as an elder and a deacon where he oversaw the food pantry ministry as well as the nursery. Dewey believed in everything being Christ centered and he taught his family the importance of loving and serving the Lord.

Dewey was a very hard working man who understood the importance of determination. Dewey was a proud graduate of Georgia Tech University where he obtained his bachelors degree in Engineering. Upon graduating, Dewey completed countless projects that would later become world renown and he would later be awarded for. Some of Dewey's work includes, developing one of the rocket boosters for the Saturn 5 Rocket that would later land the first man on the moon. Dewey then went on to develop a filtering system to recycle jet fuel with the aid of solar energy, which he was then later awarded the Conservationist Award for the millions of dollars saved within the Air Force's budget.

When Dewey was not working he could be found signing along with some of his favorite artists including Frank Sinatra. He also enjoyed watching Nascar races and traveling across the country with his beloved wife, Lynelle. The two lived a love story like no other and made countless memories during their 69 years of marriage. During their marriage the two could be found traveling 49 of the 50 states or serving their precious Lord together. Dewey believed he married a queen and he treated her as such and let nothing harm her.

In addition to his mother there awaiting for Dewey at the gates of heaven is his beloved great-grandchildren, Ava Vargas, and Skylar Meadows.

It is with great honor Heritage Memorial Funeral Home and Crematory has been entrusted with Mr. Dewey Meadow's arrangements.

To send flowers to the family or plant a tree in memory of Dewey Meadows , please visit Tribute Store
Tuesday
28
June

Share Your Memory of
Dewey
Upload Your Memory View All Memories
Be the first to upload a memory!
Share A Memory
Send Flowers