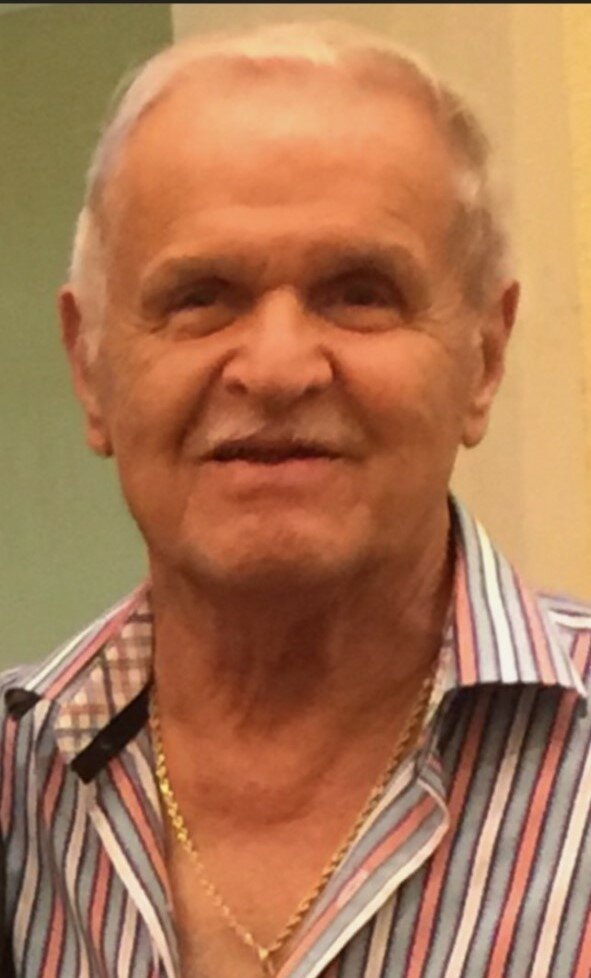 Bob was born in Buffalo, New York to the late Melva Watkins and Deliegh Watkins. In addition to his parents, he is preceded in death by his step mother, Emma Watkins; siblings, Russell Watkins, Ray Watkins, and Dixie Watkins.
Bob began his career at Anchor Glass in Marienville, PA and in 1986 Bob and Sally moved to Warner Robins, GA where he continued his career at Anchor Glass until his retirement in 2005 after 45years of service as a Logistics Manger. Bob was also employed at Joes Garage in Pennsylvania where he was an Auto Body Painter. After retirement, Bob enjoyed spending his time golfing, bowling, watching NASCAR, and wood working. He also enjoyed playing card games, fishing, watching the Pittsburgh Steelers and most importantly spending time with his family. Bob devoted his life to his personal Lord and Savior Jesus Christ; he was an active member of Sacred Heart Catholic Church of Warner Robins for several years. Bob was a loving husband, father, grandfather, brother, and great friend that will be missed by all who knew him.

To send flowers to the family or plant a tree in memory of Robert Watkins, please visit Tribute Store
Saturday
30
July

In lieu of flowers:

Share Your Memory of
Robert
Upload Your Memory View All Memories
Be the first to upload a memory!
Share A Memory
Send Flowers