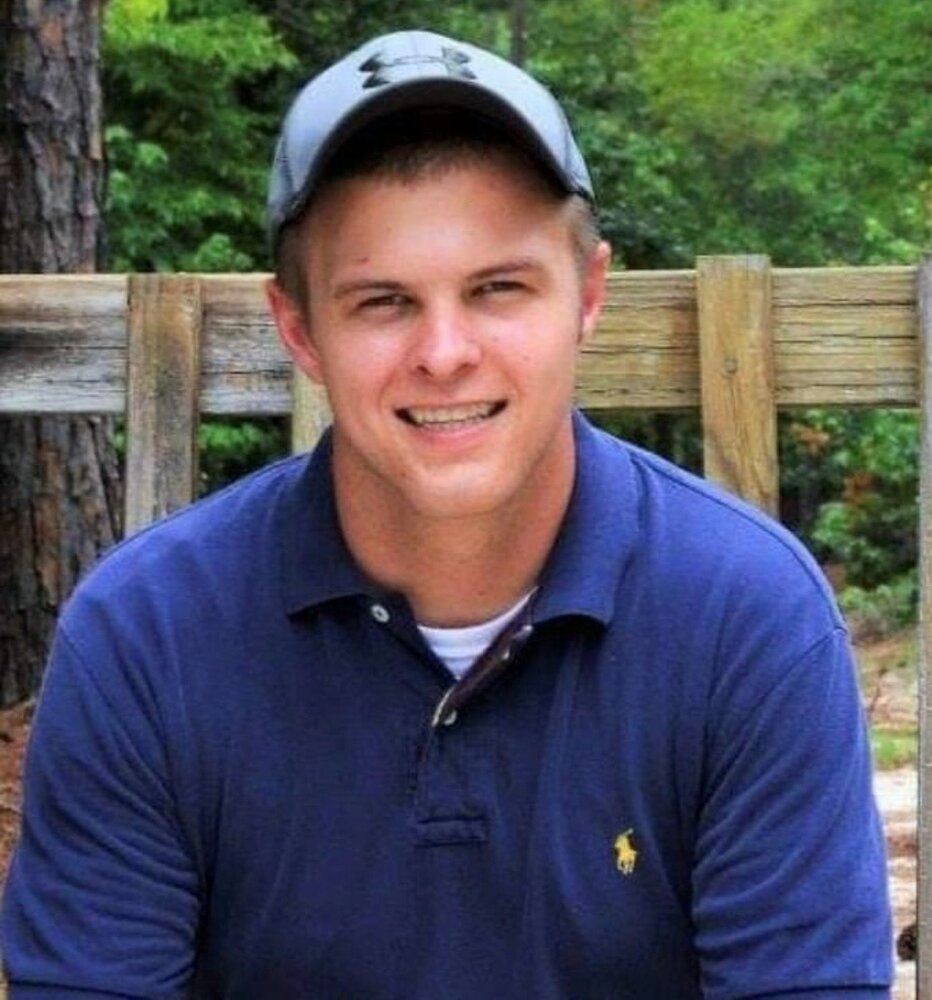 Daniel Martin Athon, 30, went home to be with his personal Lord and Savior on Monday, August 15, 2022. A Graveside service honoring the life of Daniel will be held on Wednesday, August 24, 2022 at 1:00PM at Bertha Dozier Memorial Park in Montezuma, Georgia.

Daniel was born on April 28, 1992 in Atlanta, Georgia to Denise Martin Hunt and Daniel Athon. Daniel would always light up a room with that smile of his and those dimples. You could always tell when he was up to something due to that mischievous grin like his Pa, W.T. Martin. He and his brother were inseparable from birth. If you saw one, you would see the other. Having twins was like having a comedy show 24/7. They were so much fun when they were growing up.

Daniel was a very outgoing individual who found the good in everyone. In his free time he could often times be found outside along with those he loved and cherished. When Daniel was growing up he enjoyed swimming at his grandparents, traveling with his Granddad in the Big truck, and Gospel sings with MiMi. He loved sporting clays with Uncle Bill and hunting and fishing with his Dad and Blake. He also enjoyed riding motorcycles and 4-wheelers with family and friends.  He will forever be remembered for his determination and perseverance. Daniel never gave up on anything or anyone and would always give a listening ear to those who needed it.

There awaiting for Daniel at the gates of heaven were his grandparents: Lowell Athon, Harriett Athon, W.T. Martin; Uncle, Bill Athon. While we cannot imagine life on earth without Daniel, we rejoice knowing he is in heaven reunited with his family that he so adored.

It is with great honor Heritage Memorial Funeral Home and Crematory has been entrusted with Mr. Daniel Athon’s arrangements.

To send flowers to the family or plant a tree in memory of Daniel Athon, please visit Tribute Store
Wednesday
24
August

Share Your Memory of
Daniel
Upload Your Memory View All Memories
Be the first to upload a memory!
Share A Memory
Send Flowers