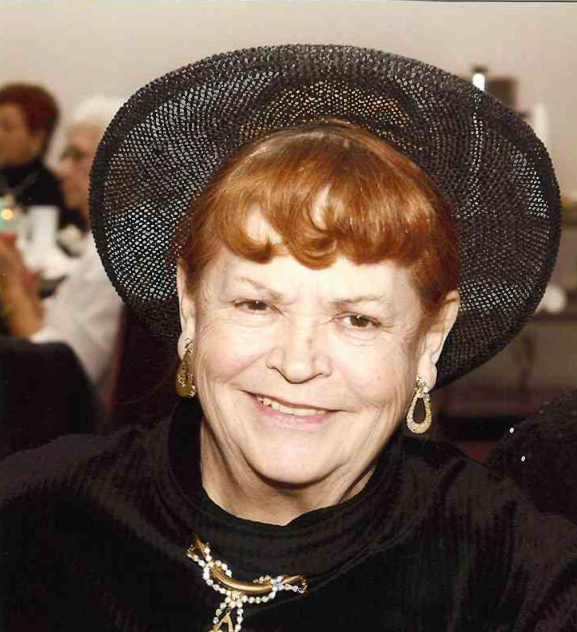 Warner Robins, Georgia – Betty Lou Lovain, 84, passed away peacefully while surrounded by those she loved on Friday, August 19, 2022. A Celebration of Life Service honoring the life of Betty Lou will be held on Saturday, September 10, 2022 at 2:00PM located at the Warner Robins Senior Center, 152 Maple St, Warner Robins, GA 31093.

Betty Lou was born on December 10, 1937 in Little Rock, Iowa to the late Grace Solma and Raymond Feldman. Betty Lou attended Hawthorne Grade School where she would later graduate in June 1956. Upon graduation, she had pursued her lifelong dream of becoming a cosmetologist and attended Dakota School of Cosmetology. Betty Lou then went on to marry Robert Kesterson Sr. who was in the military at the time, which caused them to move around frequently. Betty Lou saw each move as an opportunity for new adventures as well as new opportunities.

Shortly after arriving in Georgia, Robert Sr, and Betty Lou divorced. Betty Lou then later met and married Thomas Lovain, another military man, and the two had lived a love story like no other. Betty Lou cared for Tom and nurtured him, until he lost his battle with cancer in 1989.

Betty Lou was a very hard-working person who worked as a professional cosmetologist and occasionally a waitress at the Officer’s Club at Robin Air Force Base. She had lived in Warner Robins, Georgia for 50 years where she had remained active in many areas. Betty Lou served as the President of the Ted Wright Social Club, Board of Directors of the Local Chapter (1952) AARP, as well as being active within the Centerville, Georgia Senior Citizens Club and countless other organizations. Betty Lou truly enjoyed traveling, swimming, reading, walking, and dancing.

She had lived by this very motto each day, “Life is not a journey to the grave with the intention of arriving safely in a pretty and well deserved body…but rather to skid in broadside, thoroughly used up, totally worn out, and proclaiming “wow what a ride”.”

In addition to her parents, Betty Lou is preceded in death by her beloved son, Robert (Bobby) Kesterson Jr.; sisters, Katherine Minck, and Ruth Mae Tucker.

It is with great honor Heritage Memorial Funeral Home and Crematory has been entrusted with Mrs. Betty Lou Lovain’s arrangements.

To send flowers to the family or plant a tree in memory of Betty Lovain, please visit Tribute Store
Print
Saturday
10
September