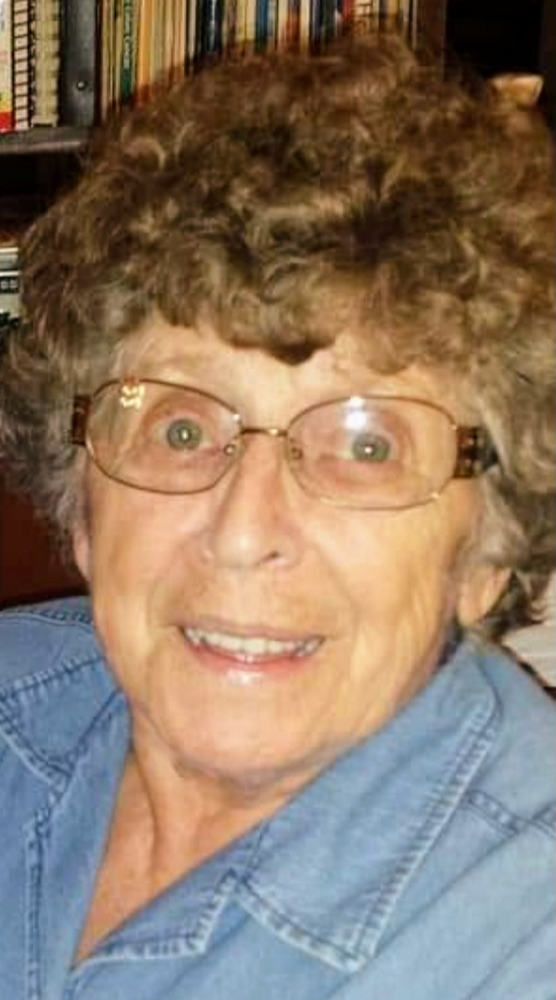 Mrs. Edenfield was born on January 29, 1930 to Fritz and Anna Elges in Switzerland. Trudy was raised in Germany where she met the love of her life, Lonnie Edenfield, Sr., who was stationed in Wiesbaden, Germany with the US Army. The couple soon married and moved to the United States in 1950 where she later gave birth to her four children. As a military wife, she and her husband traveled extensively. The family settled in Warner Robins, Georgia in 1963 where Mrs. Edenfield resided for the past 59 years.

Mrs. Edenfield was a wonderful mother and homemaker who loved to cook. Her loyal and giving heart made everyone feel welcome in her home. After finishing her high school education, Mrs. Edenfield began working at Robins Air Force Base where she retired in the electronics division. Mr. and Mrs. Edenfield worked with the mentally ill and together founded the Family Support Group for the Mentally Ill (FSAMI) and New Hope Nami of Central Georgia in Warner Robins, Georgia. These groups still support the mentally ill community in the Warner Robins area.

Mrs. Edenfield is preceded in death by her husband, Lonnie Edenfield, Sr., her son, Wayne Edenfield, her Aunt Elizbeth Folsen and her parents.

Flowers will be accepted and memorial donations may be made in her memory to NAMI of Georgia, 4120 Presidential Parkway, #200, Atlanta, GA 30340.

To send flowers to the family or plant a tree in memory of Gertrud "Trudy" Edenfield, please visit Tribute Store
Monday
19
September

Share Your Memory of
Gertrud "Trudy"
Upload Your Memory View All Memories
Be the first to upload a memory!
Share A Memory
Send Flowers