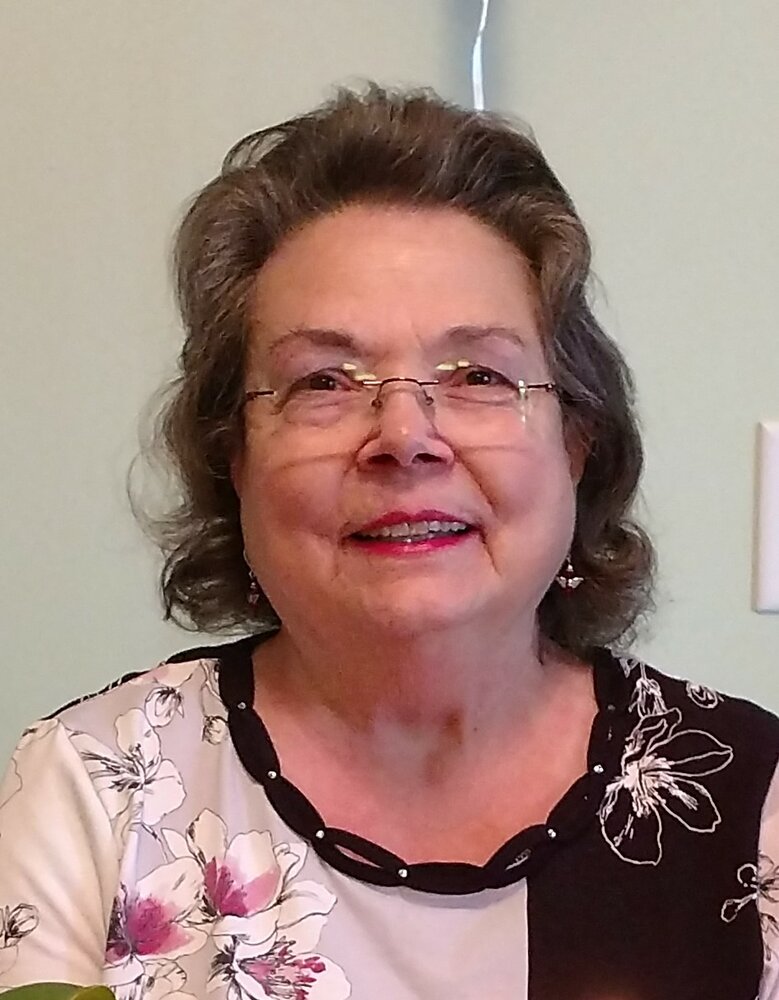 Yvonne Louise Sivers Scott has changed her zip code for the final time. After 26 living spaces in 21 different zip codes in the United States and Turkey she reached her final destination on September 19, 2022.  She succumbed after a five-year battle with Interstitial Lung Disease.
Yvonne was born in Compton, California on July 22, 1944, to Elmer Alan Sivers and Louise Harriett Hitchcock Sivers.  At the early age of 9 months, she moved for the first time, when her parents returned to Pennsylvania. They settled in East Rush for a short time before moving to the Hitchcock Family Farm near Fairdale. After attending Elementary School in Fairdale, a part of the Montrose Consolidated Schools, Yvonne continued on to the Montrose High School where she met her lifelong friend Lavonne Scott Lewis. While visiting as a ninth grader at Lavonne’s home, she met older brother Dale Scott (who would years later become her husband of 59 years and lifelong partner). After graduation from high school, she attended a Retail School in Philadelphia, before marrying Dale Scott, April 13, 1963 and setting up housekeeping in State College, Pennsylvania. Following Dale’s graduation from Penn State University, the young couple moved to Manhattan, Kansas where Yvonne worked for the Kansas Farm Bureau and was presented a PHT (Putting Husband Through) Award. Dale’s Air Force enlistment led the couple to 3 months in San Antionio, Texas, followed by 9 months at Chanute AFB, Illinois, and an initial duty assignment in San Bernardino, California. (close to her birthplace). She hated roller coasters. However, she maneuvered the roller coaster of life raising five very active boys while being an Air Force wife. Moving from California to Turkey with one son, she returned with three boys. They settled in Illinois where she became a Tupperware dealer. The next move was back to California, where she attended many stitchery classes.  For two years after the second California tour, they were able to live at Salt Springs, Pennsylvania in the Phillip Wheaton House, where the boys got to climb the waterfalls and explore the area where Dale had grown up. Leaving Salt Springs, they moved to Mifflinburg, Pennsylvania and then, with 5 sons, to Warner Robins, Georgia. Then a 3 year move to Niagara Falls, New York followed by a return to Warner Robins and then Centerville, Georgia where they have been for the last 35 years. Through the years she has been a Cub Scout leader, and Den Mother as the boys’ attended scouts. In Warner Robins, she worked with the Children’s Theatre as President and Director. She was employed by FedEx for ten years leaving as a manager. After working three years as a Mortgage Processing agent, she returned to her love of crafts learning to do stained glass, oil painting, pen and ink, scrap booking, bead working, cross stitch, embroidery, and quilting. Her children and grandchildren have quilts that she loving made for them.
She is survived by her husband Dale Scott; Sons: John (Mary) Scott, Jim (Vanessa) Scott, Jason (Jeannine) Scott, Jerel (Jennifer) Scott, Joel Tristan (JT) Scott; Brother: Larry (Sue) Sivers; Grandchildren: Tiffany (Chris) Peterson, James Scott II, Samantha (William) Sinatra, Jonathan Scott, Dakota (Cari) Scott, Dale Kristopher Scott, Michaela Scott, Alivia Scott, Gavin Scott, Scarlett Scott, and Tristan Scott; Step Grandchildren: Andrew “Drew” Galer, Abigail “Abby” Galer; and eight Great Grandchildren.  Her best friends: Lavonne Lewis, Susan Bennett-Dyson, Christina Dougherty, Mary Murphy, Cindy Walker, Linda Hennessey and many more will miss her friendly smiling face.
She was predeceased by her parents Elmer Sivers (1979) and Louise Sivers (1999) and a granddaughter Rachel Marie Scott (1995). She is also predeceased by friends that she missed every day: Gena Owen (2010), Jerry Sullivan (2010), and David Passmore (2021).
Memorial services will be held at Heritage Memorial Funeral Home, 701 Carl Vinson Pkwy, Warner Robins, Georgia 31093.on Saturday, September 24,2022. Friends and Family receiving will be from 2 PM till 3 PM with a celebration of her life in the chapel at 3 PM.  There will not be an interment.

At a later date, memorial services will be held at Daniel Regan Funeral Home, 232 S Main St, Montrose, Pennsylvania 18801 There will not be an interment.

In lieu of flowers, please feel free to contribute to the American Lung Association.

To send flowers to the family or plant a tree in memory of Yvonne Scott, please visit Tribute Store
Saturday
24
September

Share Your Memory of
Yvonne
Upload Your Memory View All Memories
Be the first to upload a memory!
Share A Memory
Send Flowers