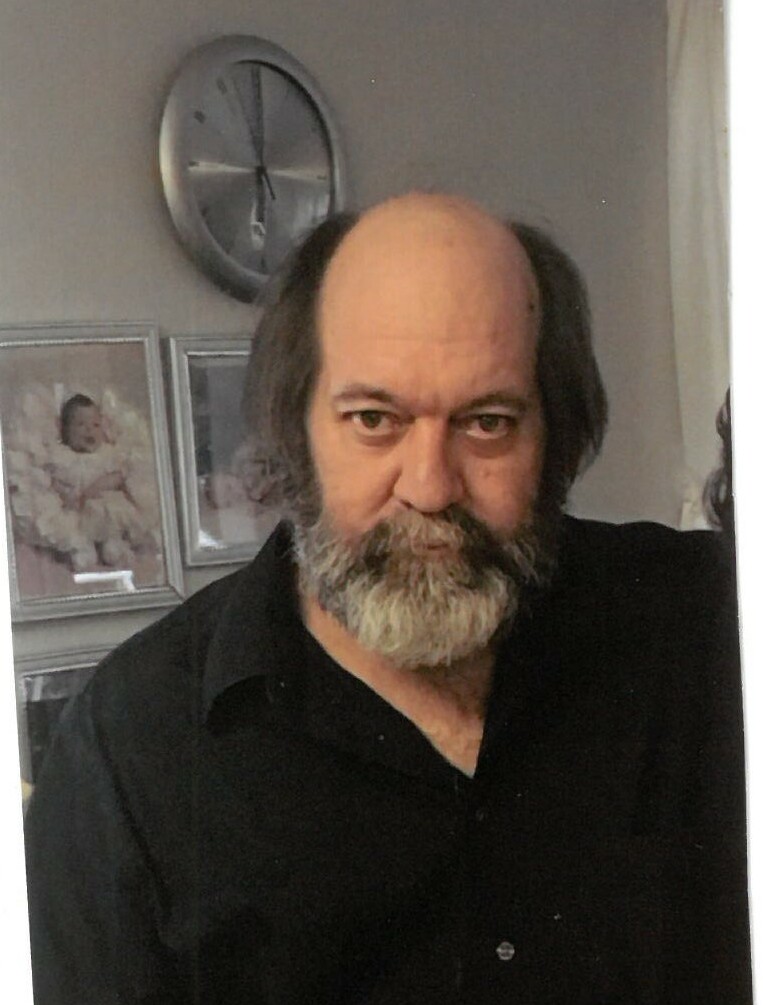 Richard was born on July 15, 1964 in Fort Walton Beach, Florida to the late Richard Wayne Doherty, Sr. and Ruth Arlene Burns. Richard was a very outgoing individual who thoroughly enjoyed the outdoors. He was a very avid hunter and fisherman who often times shared countless stories of doing both. Richard was also a motorcyclist who was a motor cross enthusiast. He will forever be remembered for the countless laughs he brought forth to other people as well as the love he possessed for his family.

In addition to his parents, Richard is preceded in death by his beloved son, Richard Wayne Doherty, III, and his sisters, Evelyn England, and Janet Hardman.

It is with great honor Heritage Memorial Funeral Home and Crematory has been entrusted with Mr. Richard Wayne Doherty II. arrangements.

To send flowers to the family or plant a tree in memory of Richard Wayne Doherty, II, please visit Tribute Store
Sunday
16
October

Share Your Memory of
Richard Wayne
Upload Your Memory View All Memories
Be the first to upload a memory!
Share A Memory
Send Flowers