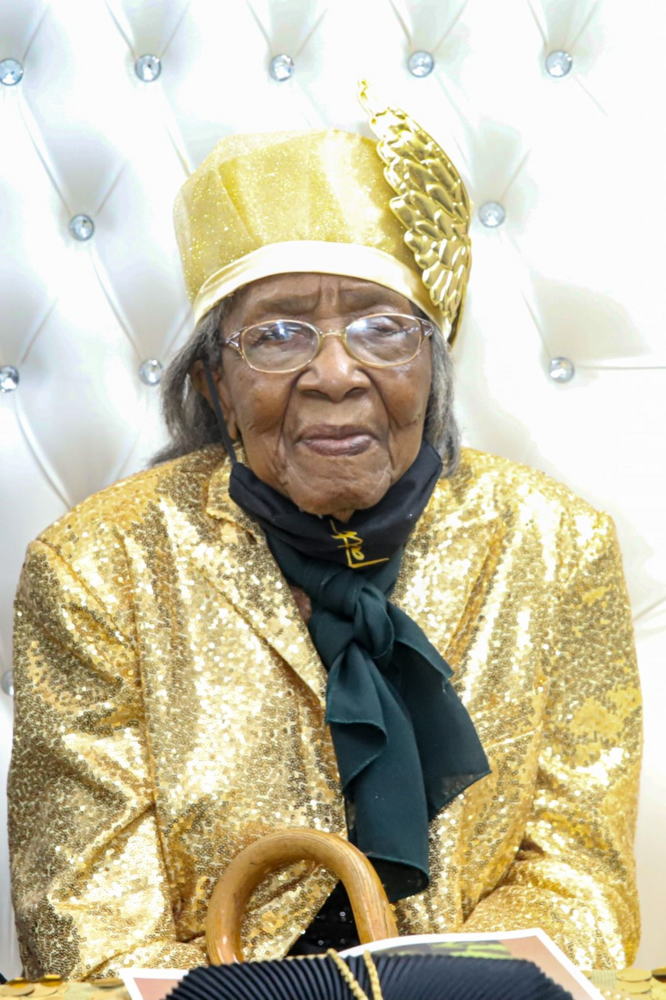 Melgreene Lawson Anderson, 100, of Warner Robins, Georgia was born on September 18, 1922 in Oakie Woods – Kathleen, GA to the late Mack and Ella Lawson. Melgreene was the 10th child out of 14 siblings; she received her heavenly reward on November,15 2022.

Melgreene attended school until the 7th grade (highest achievement at that time). She later became the wife of John Lee Anderson on July 13,1941 and this marriage was blessed with three children, all of whom were raised in Fort Valley, GA. After having lived in several places, in 1964, Melgreene settled in Warner Robins, GA where she remained until the Lord called her home.

It is with great honor Heritage Memorial Funeral Home and Crematory has been entrusted with Melgreene Lawson Anderson.

To send flowers to the family or plant a tree in memory of Melgreene Lawson Anderson, please visit Tribute Store
Tuesday
22
November

Share Your Memory of
Melgreene
Upload Your Memory View All Memories
Be the first to upload a memory!
Share A Memory
Send Flowers