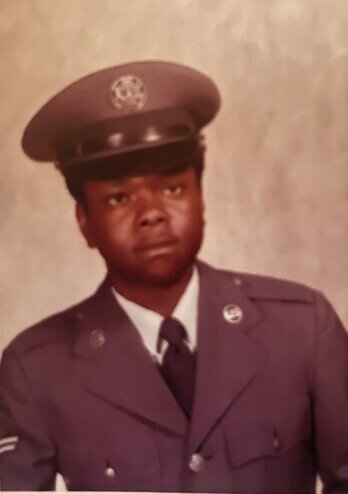 On May 24, 1952, Sgt. John Douglas Martin. Jr, was born to Lucille and John Martin Sr. in Cordele, GA. His father, John Martin Sr. aspired for a better life and moved his family to Brunswick, GA.

With God being very important to John and his wife, they became active members of the Full Gospel Church of Warner Robins. His favorite past time was watching television and talking on the phone with friends and family. John and Jeanie were married for 42 years. He is preceded in death by John and Lucile Martin, his beloved and devoted parents.

He is survived by his loving wife, Nam Sun Martin, brother Lorenza Martin (Marilyn), sister Ertice Johnson, Brothers in law Suseok Han, Juseok Han and sisters in law Kisoon Han and Youngsoon Han, aunt and uncle Edward and Ethel Mumphrey. Along with a host of nieces, nephews, and cousins. John was loved by everyone.

Heritage Memorial Funeral Home & Crematory is honored to have been trusted with the arrangements.
Please sign the online guest registry at www.heritagemfh.com and leave a personal condolence.

To send flowers to the family or plant a tree in memory of John Martin, Jr. , please visit Tribute Store
Monday
5
December

Share Your Memory of
John
Upload Your Memory View All Memories
Be the first to upload a memory!
Share A Memory
Send Flowers