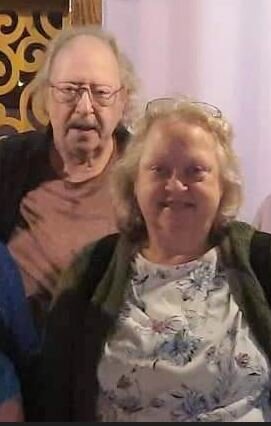 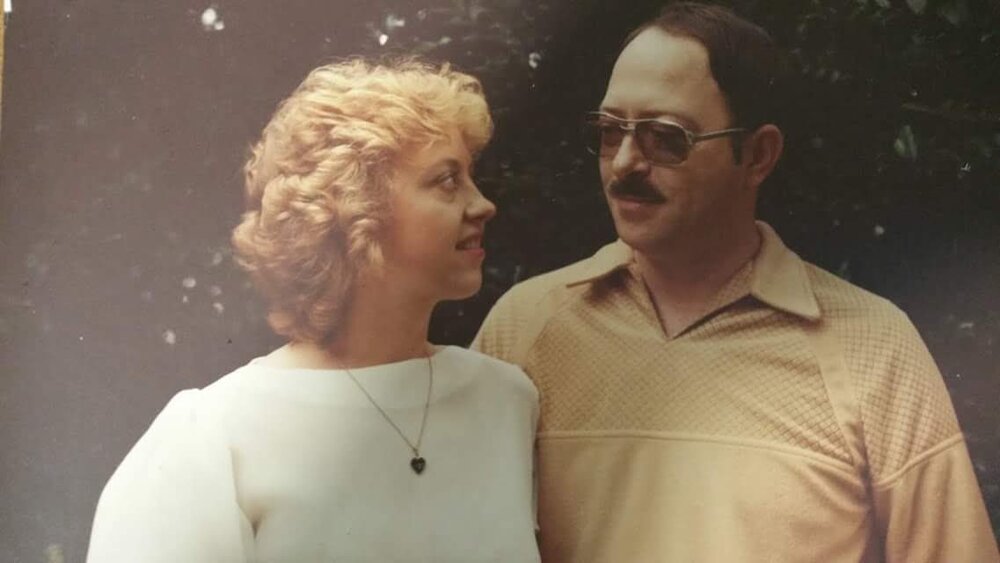 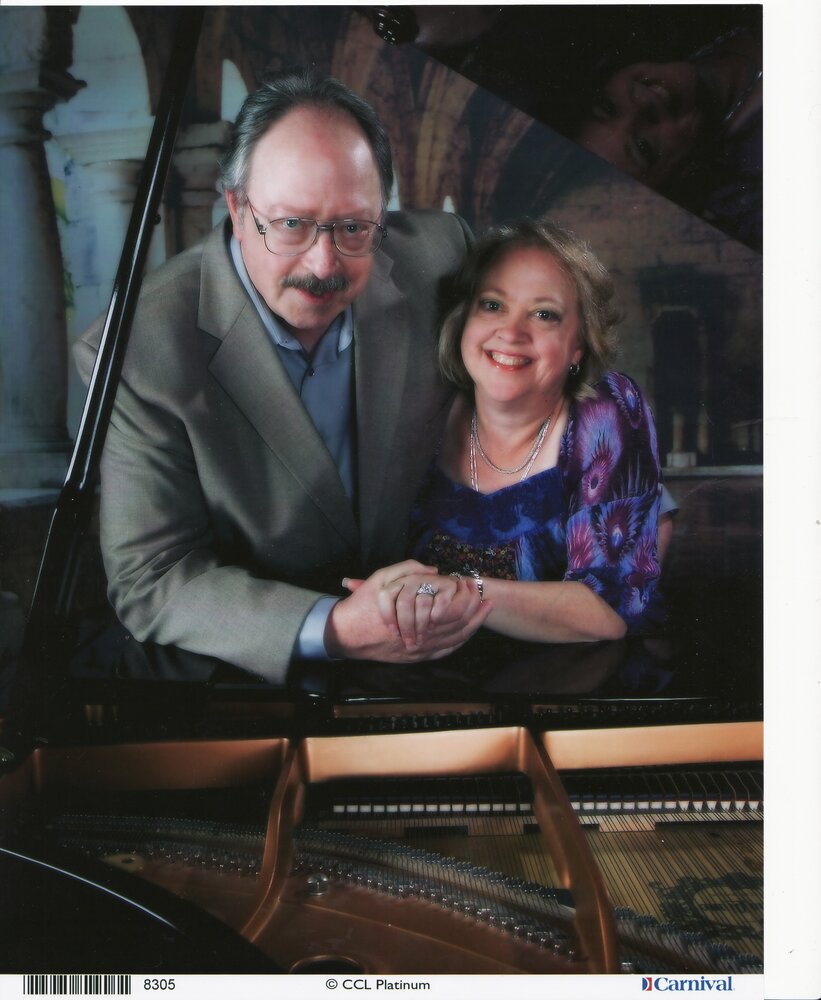 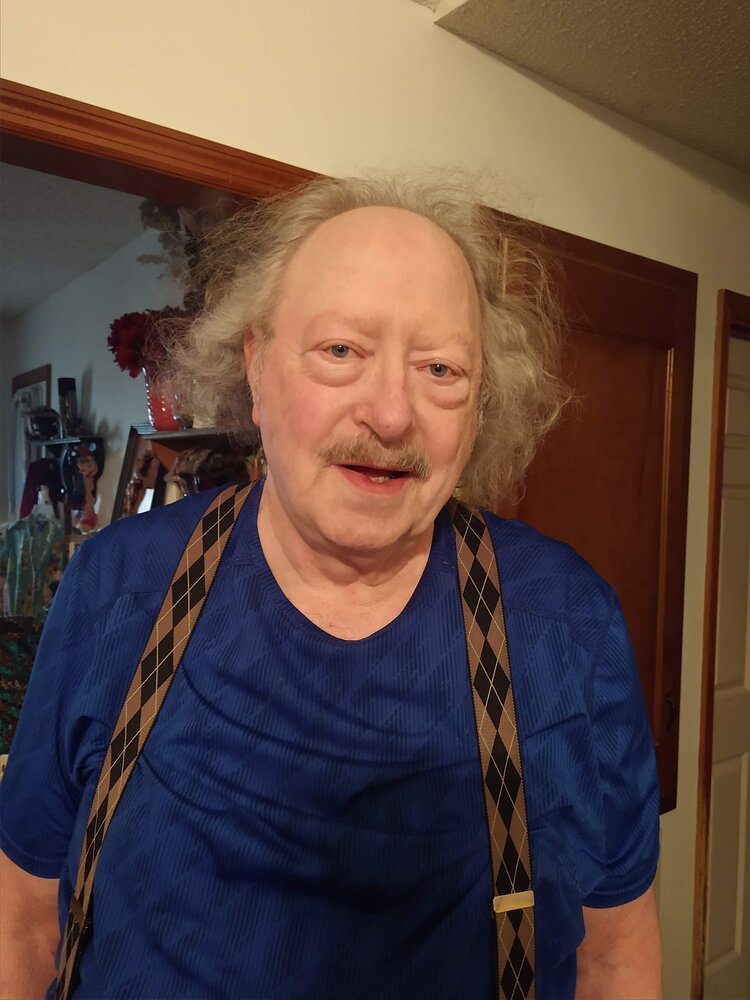 Faith, Hope, and Love, these three, but the greatest of these is love...

Robert Lovell Alderman died December 24, 2022, in Warner Robins, Georgia, following a fall from which he did not recover. He was born November 22, 1944, in Portland, Oregon to Alton Lovell Alderman and Bonita Reeder Alderman. He was career United States Air Force, retiring in 2014.

Shortly after his birth, the family moved to Seaside Oregon, where Dr. Alderman practiced medicine until moving to Athena, Oregon in 1952 where Robert attended school, graduated from McEwen High School in 1963 and enlisted in the United States Air Force. He married Dorene Howton that year and from this union, Adrienne Sue and Mari Allison were born. In 1982 he married Deborah Thompson and Gregory Owens and Jessica Nicole were born.

Bob was a retiree after a double career at Robins AFB, both as a Master-Sargent in the Air Force and as a civilian employee in the Civil Engineering Division, with a short break working for the city of Macon in between.

His greatest interests were playing the guitar and banjo, and a Three Ball game of pool which he invented called Outrageous. He followed current events, politics and financial news avidly.

Per his wishes, his body has been sent to the Cryonics Institute in Clinton Township, MI for cryo-suspension in the hopes that at some future date they will find a way to revive him, and he can continue his life. There will be no funeral services.

Share Your Memory of
Bob
Upload Your Memory View All Memories
Be the first to upload a memory!
Share A Memory