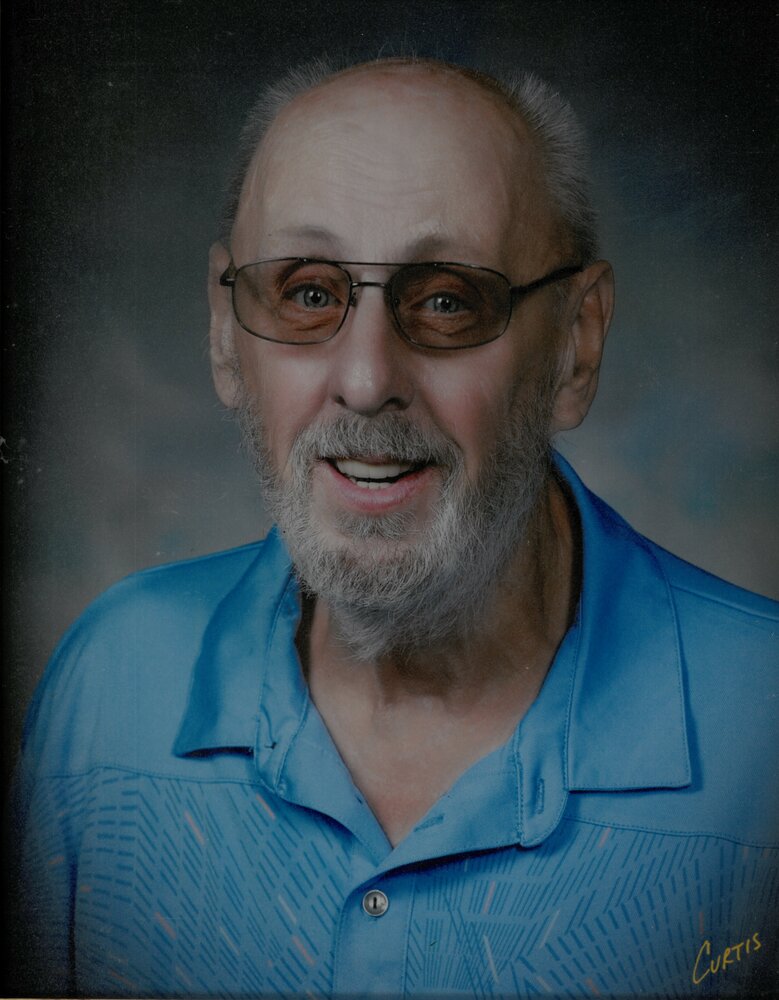 Raymond Jerome Lagesse, 75, passed away on Friday, January 6, 2023. A memorial service is scheduled for Tuesday, January 17, 2:00pm in the Chapel of Heritage Memorial Funeral Home & Crematory.
Raymond was born February 24, 1947 in Kankakee, Illinois to the late Mose and Geneva Lagesse. He served his country proudly in the United States Army and worked as an engineer in the automobile industry for over forty years. Raymond was a member of the Mantino Catholic Church in Mantino, Illinois. He loved the game of golf as both a player and a spectator. Raymond enjoyed spending his time fishing. His favorite spot to drop a line was in his granddaughter's pond. Raymond was a loving husband, father, grandfather, and great grandfather and he will be missed by everyone who knew him.
In addition to his parents, Raymond's brothers, Joe and Bob Lagesse, precede him in death.
Raymond is survived by his wife of thirty-four years, Clara Lagesse; two daughters: Valerie Cole of South Carolina and Diane (Marshall) Strickland of Climax, GA; six grandchildren: Joshua, Kirsten, Jessica, Kira, Kim, and Daniel; and eleven great grandchildren.
In lieu of flowers, donations may be made to the Heart of Georgia Hospice, 103 Westridge Dr. Warner Robins, Georgia 31088.

To send flowers to the family or plant a tree in memory of Raymond Lagesse, please visit Tribute Store
Tuesday
17
January

Share Your Memory of
Raymond
Upload Your Memory View All Memories
Be the first to upload a memory!
Share A Memory
Send Flowers