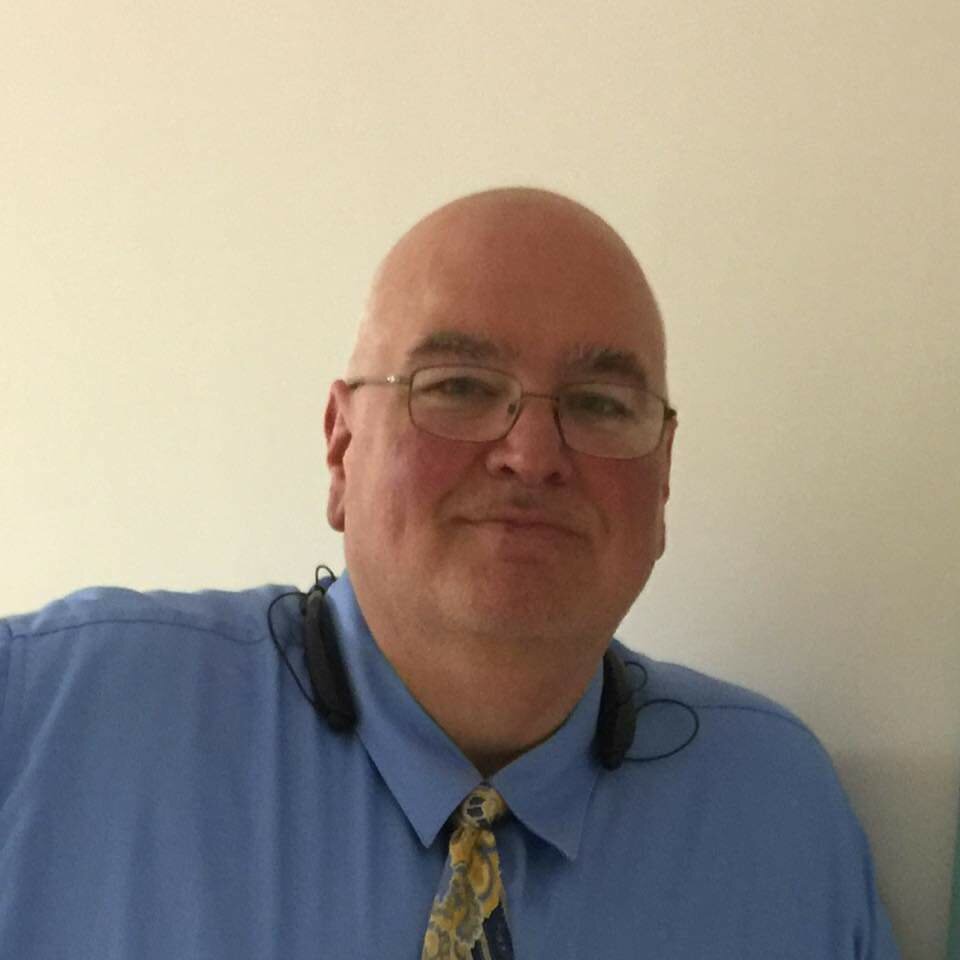 Thomas Patrick Kane, III entered into eternal rest January 16, 2023 surrounded by his family. Mr. Kane was born June 30, 1964 in Fort Knox, Kentucky to Thomas P. Kane, Jr. and Frieda Lieb Kane.  He was named after the Catholic saint, St. Patrick. St. Patrick of Ireland is one of the world's most popular saints. A memorial gathering will be held Thursday, January 19, 2023 from 4 PM to 6 PM at Heritage Memorial Funeral Home and Crematory.

Thomas obtained a Bachelor's of Science from Mercer University. He spent his life saving others as a paramedic. He then worked as a civil servant with the United States Air Force in medical administration.  His service took him to many military bases including: Robins Air Force Base, Fort Hood, Fort Rucker, and Fort Jackson. He thoroughly enjoyed learning how things worked in the universe, all about medicine, and raising German Shepherd dogs. Most importantly, he was smitten with being a dad and a Poppy.

Please sign the online guest registry at www.heritagemfh.com and leave a personal condolence for the family.

Heritage Memorial Funeral Home & Crematory has the honor of being entrusted with the arrangements for Mr. Thomas Patrick Kane, III.

To send flowers to the family or plant a tree in memory of Thomas Kane, III, please visit Tribute Store
Thursday
19
January

Share Your Memory of
Thomas
Upload Your Memory View All Memories
Be the first to upload a memory!
Share A Memory
Send Flowers