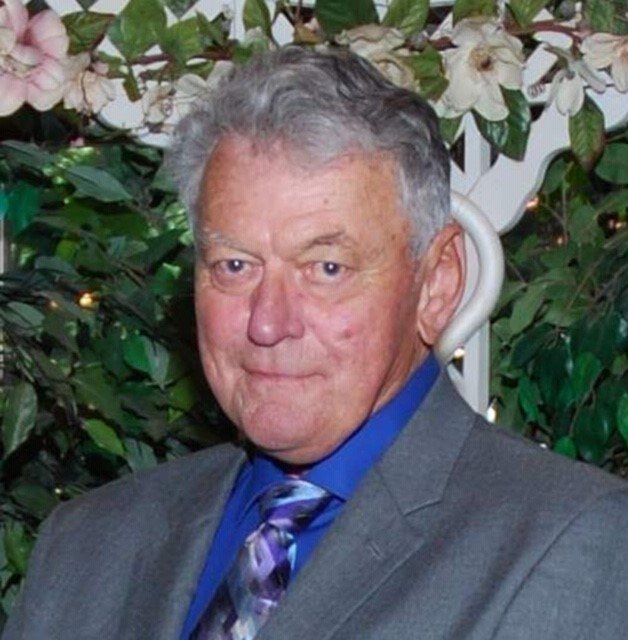 Leesburg, Georgia – SMSgt. (Ret.) Michael Ling, 71 went to be with his lord and savior on Friday, March 6, 2020 with his beloved family at his bedside. A visitation with family and friends will be held on Tuesday, March 10, 2020 beginning at 6:00PM until 8:00PM at Heritage Memorial Funeral Home.  A funeral service honoring his life will be held Wednesday, March 11, 2020 at 11:30AM in the chapel of Heritage Memorial Funeral Home. Immediately following the services Michael will be laid to rest in Georgia Veterans Memorial Cemetery where full military honors will be rendered.

Michael was born on July 8, 1948 in Wadsworth, Ohio to the late Katherine and James Ling. Michael was a simple man who loved everyone, but especially his grandchildren. He was an avid golfer, fishermen, and an Ohio State Buckeye Football fan. When Michael was not watching football he could be found with his family making those around him smile and sharing the love he had for everyone. Michael was a hard working man which explains why he continued to serve his country at Robins Air Force Base as a civilian after retiring from the United States Air Force as a SMSgt. He will forever be remembered as a loving husband, father, grandfather, and great grandfather, and a friend to many.

In addition to his parents Michael is preceded in death by his first wife, Carolyn Ling and his brother, Roger Ling.

It is with great honor Heritage Memorial Funeral Home has been entrusted with Mr. Ling’s arrangements.

Share Your Memory of
Michael
Upload Your Memory View All Memories
Be the first to upload a memory!
Share A Memory
Plant a Tree