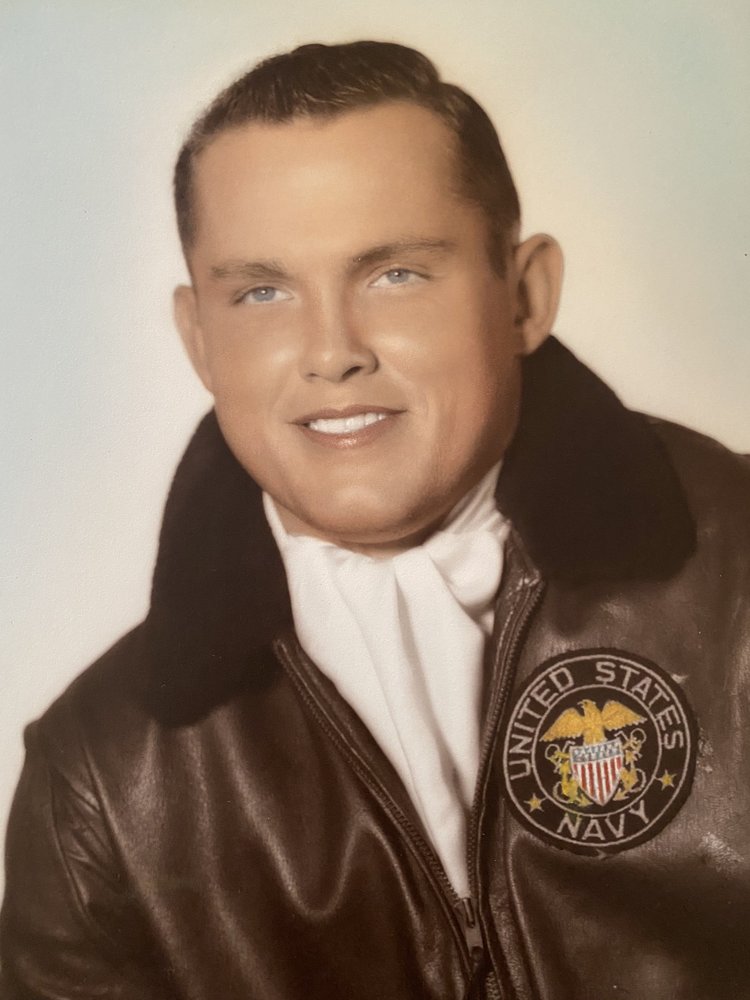 Perry, GA- Earl Jackson Anderson, 78, a loving husband, father, grandfather, and great grandfather, passed away peacefully on Tuesday, May 4,2021, at Summerhill Senior Community in Perry, GA. He was also known as "Bucky" to his family.

Earl was born on August 17, 1942 in Mt. Clare, West Virginia, to the late Earl E. and Delma J. Murphy Anderson. He was a loving father, grandfather, and great grandfather and will be missed by everyone who knew him.

Earl honorably served in the United States Navy. He had a career with Pittsburgh Plate Glass Company (PPG) for over 35 years. His hobbies were fishing and hunting.

Earl was truly a family man. He loved spending time and making memories with his family. Having numerous large family gatherings were a passion of his. He was a simple but giving man and it was once said, "If Earl liked you...he loved you."

Earl will be missed forever and his presence was an absolute gift and his absence will forever be felt, but filled with fun loving memories.

The family would like to thank the staff at Summerhill Senior Community in Perry, GA for the wonderful care and compassion Earl was given.

Earl will be laid to rest at a graveside service in the Woodlawn Cemetery in Perry, Georgia, Friday, May 7, 2021, 11:00AM. The Reverend Andy Pickens will officiate.

To send flowers to the family or plant a tree in memory of Earl Anderson, please visit Tribute Store
Friday
7
May

Share Your Memory of
Earl
Upload Your Memory View All Memories
Be the first to upload a memory!
Share A Memory
Send Flowers